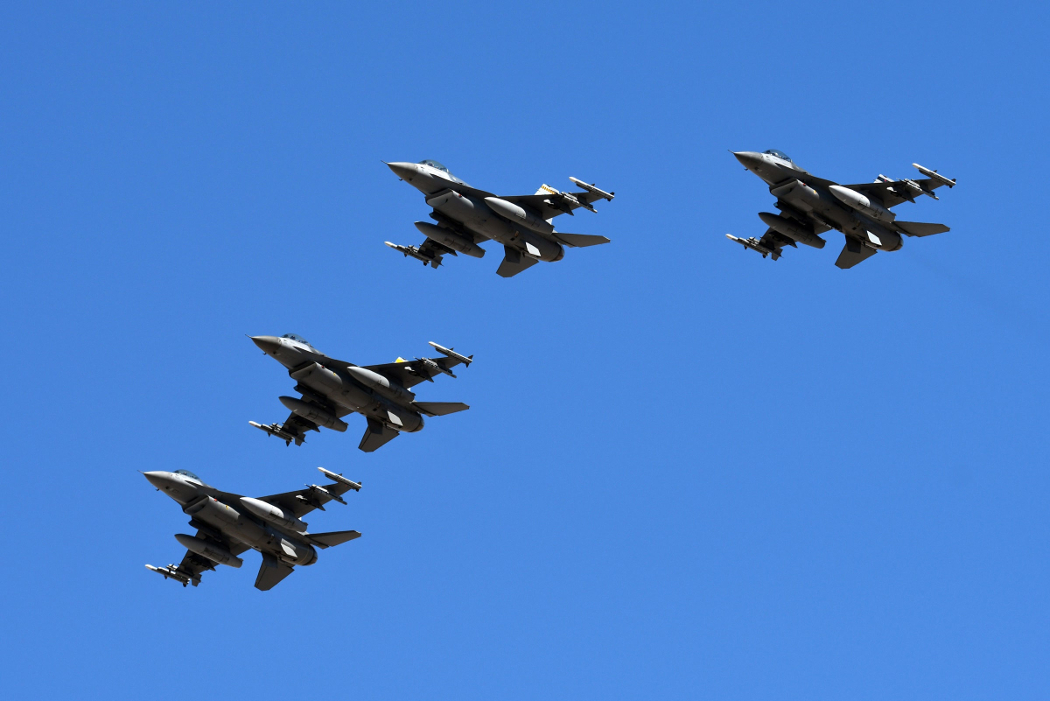 The Vector Institute for Artificial Intelligence is establishing a new engineering team meant to take the not-for-profit’s research and turn it into products.

Agencies including the National Science Foundation (NSF), U.S. Department of Homeland Security, and U.S. Department of Energy (DOE) have committed to investing tens of millions of dollars in centers intended to serve as nodes for AI and quantum computing study.

After learning its own ethics lessons the hard way, the tech giant will offer services like spotting racial bias or developing guidelines around AI projects.

Data science startup Dataiku thinks it has the tools for companies in retail, finance and the like to utilize data like their tech peers.

Canada’s Minister of Immigration, Refugees and Citizenship announced a new public policy set to make it easier to apply for a work permit amid COVID-19.

How to fight discrimination in AI (HARVARD BUSINESS REVIEW)

Despite the significant resources companies have spent on responsible AI efforts in recent years, organizations still struggle with the day-to-day task of understanding how to operationalize fairness in AI.

A new approach inspired by Einstein’s light cones lets computers make better guesses about what will happen next. Applications could include predicting the effects of medical treatment.

Alphabet’s DeepMind pioneered reinforcement learning. A Maryland company used it to create an algorithm that defeated an F-16 pilot in a simulation.

AI startup: what you need for your investor pitch deck (FORBES)

What are VCs looking for when evaluating an AI deal? What should be in your pitch deck?

Eli Fathi is the CEO of MindBridge AI — a company that uses advanced solutions based on human-centric AI, machine learning, and big data…