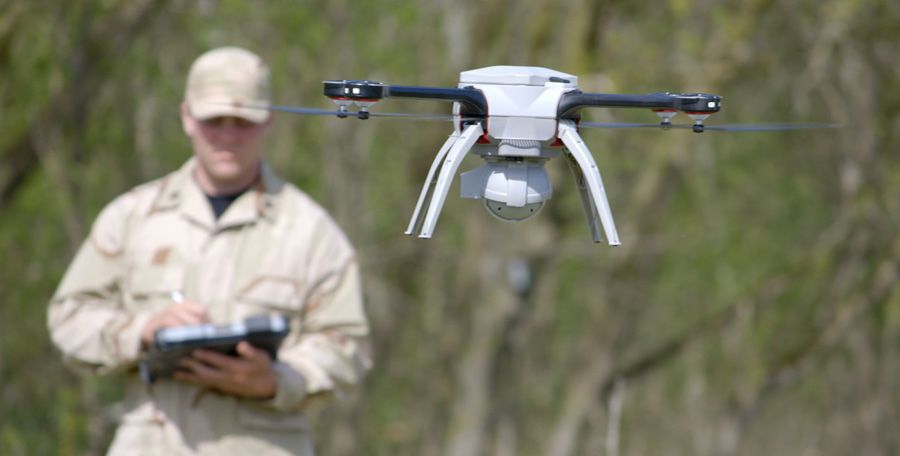 Waterloo-based Aeryon Labs announced that former CEO and founder Dave Kroetsch has stepped down from his role, taking on the position as the company’s CTO. Bill McHale has been appointed the company’s new CEO.

“Bill’s wealth of knowledge and leadership will help us address growing demand for sUAS based solutions,” said Kroetsch. “This gives me an opportunity to focus more on developing our next generation offerings, as we look to bring the most value possible to customers seeking a solution seamlessly integrated with their operations.”

McHale, who has 20 years of industry experience, has been the Chairman of the Board of Masternaut, a SaaS-based telematics and mobile resource management solutions company, where he served as the company’s CEO in early 2015. In the past, he has acted as CEO of mobile optimization software company Actix, telecommunications software company DSET Corporation, and AI platform developer Cerebrus Solutions. He is also Vietnam War veteran.

“Following steady growth since its launch in 2007, Aeryon is well positioned to continue serving the military, public safety, and energy communities,” said McHale. “We have several exciting developments underway, and I look forward to working with the team as we continue to provide market-defining solutions to a growing number of customers. Our focus remains on making customers successful as they implement, operate and maintain sUAS.”

Popular ride-sharing service Uber is active in many Canadian cities, including Toronto, Ottawa, Montreal, Calgary, Quebec City, and Edmonton, but is considered illegal in large cities like…