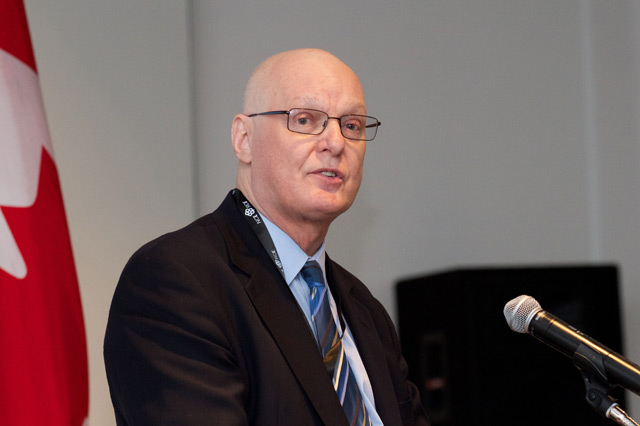 Startup Canada and Export Development Canada have opened applications for the Adam Chowaniec Memorial Fund for Global Entrepreneurship, which provides grants to initiatives that advance the global reach of Canadian businesses.

In 2015, the Fund was created in memory of Dr. Adam Chowaniec, former Chairman of the Startup Canada Board of Directors and board member of EDC.

“Adam was a champion of entrepreneurs who made an immense contribution to the Canadian entrepreneur community,” said Paul Day, Vice-President of Investments at EDC. “We are proud to​ ​honour his memory by partnering with Startup Canada to invest in entrepreneur-led initiatives across Canada, encouraging and supporting them in exporting and leveraging global markets to grow their business.”

Micro-grants of up to $3,000 will be awarded to entrepreneurs and groups that lead trade missions, global ecosystem tours, soft landings programs, export training bootcamps, and global partnership facilitation.

Getting stuff done: it’s how most startups roll. Brand affinity or brand loyalty generally isn’t a key consideration, but having the right tools, counting…