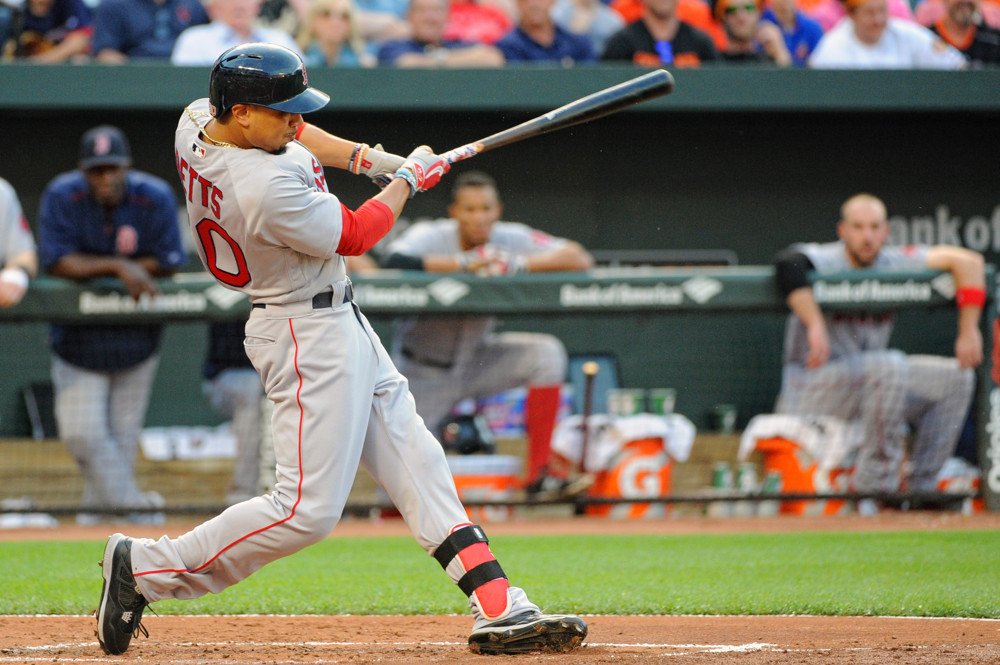 Shafin Diamond Tejani, founder and chair of Victory Square and Fantasy 6’s CEO, said that the funding comes during a time when the company is ready to double down on its scale and pursue myriad opportunities that come with the fantasy sports space. Ray Walia, CEO of Vancouver’s Launch Academy and managing partner at Victory Square Ventures, is also taking over as COO.

“There’s a massive market size and opportunity in the fan engagement space — not just in North America, but globally.”

“I don’t want to be delayed by VCs or outside funding because I always double down, whether or not it’s my own product. We’re just continuing along that line of thought,” said Tejani. “My philosophy for 20 years is that I’m an entrepreneur and investor second, but my philosophy has always been to build a company, bring on customers, generate positive cashflow, and grow from that cashflow. I’ve always acted as a bank on my own for everything that I’ve done.”

Fantasy 6 produces games and contests in the fantasy sports space — including NFL, NHL, NBA, and MLB. Because sports is “borderless”, according to Tejani, there’s an opportunity to leverage fan engagement on Fantasy 6 for media and sports organizations. “Fans will consume content on their mobile phone, desktop, radio, print, and TV,” said Tejani. “Based on the fact that I love the space and I knew the market was big, I saw a huge opportunity because you can build a certain technology that can easily transition to any sports team or country, because people follow sports teams in a similar fashion around the world. We wanted to look at touch points to how a fan would interact with a team or player.”

Fantasy 6 will use the funding to expand in several areas: expanding an NBA game for Asia and a FIFA game in 2017; overhaul its consumer experience; and white labelling its solution for media and non-profit organizations.

“Print isn’t dying, but they’re having a hard time generating ad dollars because advertisers want activation,” said Tejani. “We’re working with media partners to have a white label solution; so if you look at a company like Postmedia, you can create Fantasy Challenges for General Motors — they know fantasy sports is popular, and it requires someone to sign up online, and they can check stats.”

The company is already attracting attention from major partners; today, Fantasy 6 announced a $1.5 million partnership with the BC Sports Hall of Fame, where the company will develop an interactive fan experience in its visitor galleries for fall and winter 2016-2017. The partnership will last until 2020. “There’s a massive market size and opportunity in the fan engagement space — not just in North America, but globally.”