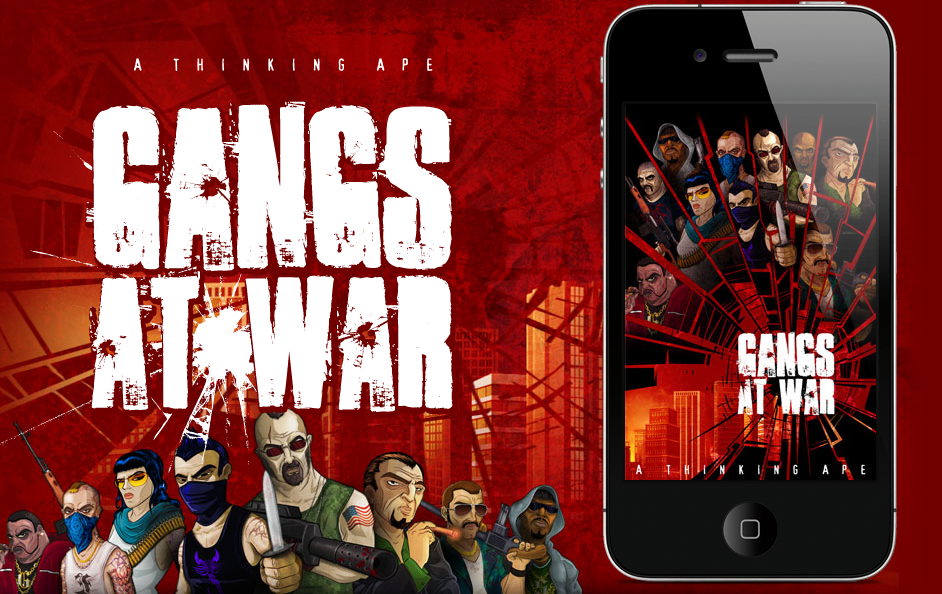 The company acknowledged that both of the games, launched in October 2010 and November 2011 respectively, attracted some of the company’s most dedicated and loyal players. It initially made the announcement on August 25.

The tough decision came down to the fact that the startup wants to focus its energies on areas where it will have the most impact. A company spokesperson confirmed that both games’ user counts dropped below acceptable numbers to continue working on them, or below its preference to “provide the amazing experience our players deserve.”

No date for a full closure has been announced yet. It is unfortunate given that the game attracted some pretty hardcore fans, some of which have voiced their displeasure on comment boards.

A Thinking Ape has been no stranger to our front page in the past few months, for all the right reasons. In February it hired a former director of technology at Pixar Canada to be its new creative technical director. Before that it had made headlines for donating proceeds during a 24-hour period for several games (including both Future Combat and Gangs at War) towards victims of Typhoon Haiyan. The total donation topped $100,000.

We suspect the closure of the two games won’t affect the startup too much, given all of its previous success. Logically if it was able to keep fans happy with the two games, those that will replace them will be even better.

Halifax’s Volta Labs coworking space will launch a semi-annual accelerator, according to Entrevestor’s Peter Moreira. It will be called “The Volta Accelerator Program powered…