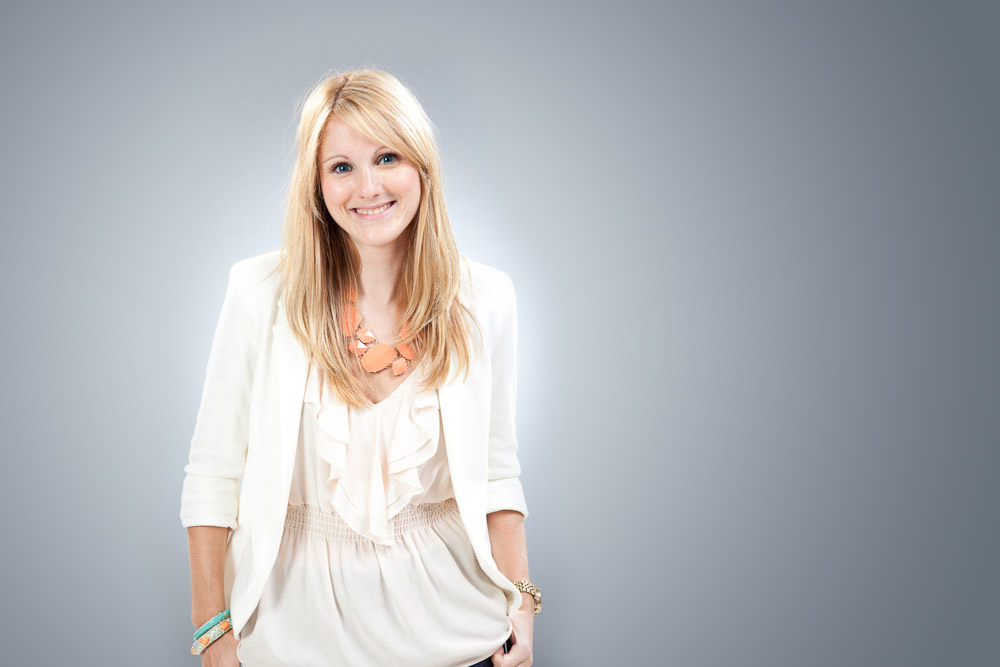 When BetaKit launched in February 2012 it was to fill a hole we thought existed in online startups and technology reporting. While there were publications doing a great job of covering the startup world (The Verge, PandoDaily, TechCrunch, TheNextWeb to name a few), much of the coverage was of the behemoth tech companies like Apple and Google, or gadget reviews, or the dreaded snarky posts on everything from nap rooms at AOL to what Michael Arrington likes to eat for breakfast.

After Sprouter was acquired by Postmedia in 2011, founder Sarah Prevette and I decided to launch BetaKit to take a more journalistic look at emerging technology news from around the world. We had a few hard and fast rules: no snark, no big company news unless it directly affects startups, and no hastily-published breaking news posts with one sentence of actual content. We aimed to provide thorough, interview-filled pieces on everything from big data, to social gaming, to mobile payments.

After launch our team (which included talented writer Darrell Etherington, now at TechCrunch, and a team of contributors from around the world) quickly made BetaKit a fresh new voice in the tech journalism space. I knew we were on the right track based on the emails, Tweets, and feedback I got from readers and entrepreneurs, not to mention the fact that our little publication made it to number 32 on the Techmeme leaderboard and forged partnerships with the Washington Post Social Reader and Pulse news reader.

When Postmedia made the decision to absorb BetaKit into its FP startups section it was obviously disappointing, not only for our team but for readers who relied on BetaKit for their news, and entrepreneurs who saw it as a viable way to get the word out about their product or service. While I won’t say much about their decision, I can say that I do feel BetaKit filled a void, one that still exists in particular in Canada.

So naturally when MobileSyrup editor-in-chief Ian Hardy approached me to say he planned to relaunch BetaKit as a Canadian-specific startup/tech news publication I was thrilled. While BetaKit originally had a global focus, I think there’s a huge opportunity to just focus in on what’s happening in our own country. The success here in the past few years has been well-documented – companies like Tungle.me and Rypple acquired, accelerators like FounderFuel pumping out the next generation of great companies, and startup hubs like Waterloo, Toronto, Montreal, and Vancouver giving NYC and Boston a run for their money.

From my conversations with Ian, I know we’re on the same page about what BetaKit should become. It will have the same journalistic take on the news that was its signature, and will strive to be the go-to news source for startup news. It will likely broaden its focus to include how bigger tech companies are affecting startups and the Canadian tech scene in general, and focus more on accelerators and Canada-specific programs and initiatives.

While I won’t be returning to my post as Managing Editor (I actually start a new position today as Managing Director at digital agency 88 Creative – more on that move here), some of BetaKit’s former contributors will now be writing for the revamped version, and I will be an ongoing contributor.

I know the publication will thrive, and I speak for the entire former BetaKit team when I say we wish them luck. There are very few homegrown resources for tech/startup news in Canada, and I’m confident BetaKit can rise to the top.