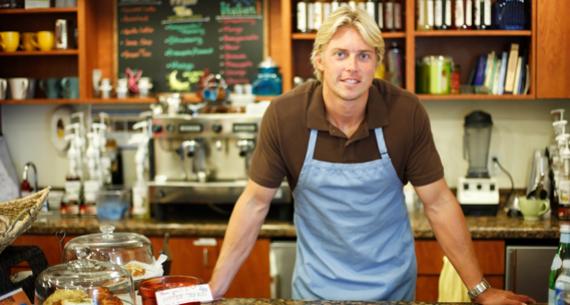 The good times should be rolling in 2013 but apparently small businesses in Ontario aren’t getting the memo.

A new study released by Meridian claims that 75 percent of Ontario small businesses aren’t hiring next year. Meridian is Ontario’s largest credit union, and has $9.9 billion in assets.

Conducted by Harris/Decima, the report also showed that 52 percent have no “business plans” for next year with:

“Small business is the future of Ontario’s economy,” said Meridian’s Jeff Brown. “With 52 per cent of businesses having no planned business changes for next year, I am concerned with the state of our small business community. One of the top reasons for maintaining the status quo was budget and economic concerns.”

The director of small business banking suggested that small businesses should more often be constructing business plans that can acts as roadmaps to the future.

The economy (22 percent) and saving for retirement (21 percent) are the leading worries that keep Ontario small business owners up at night.

87 percent of those people identified cash flow (45 percent) and work/family balance (42 percent) as their top challenges. 48 percent handle all of the many different job duties that come with owning a small business themselves.

A total of 250 telephone surveys with Ontario small business owners were completed by Harris/Decima on behalf of Meridian, between August 28 and September 16, 2013.