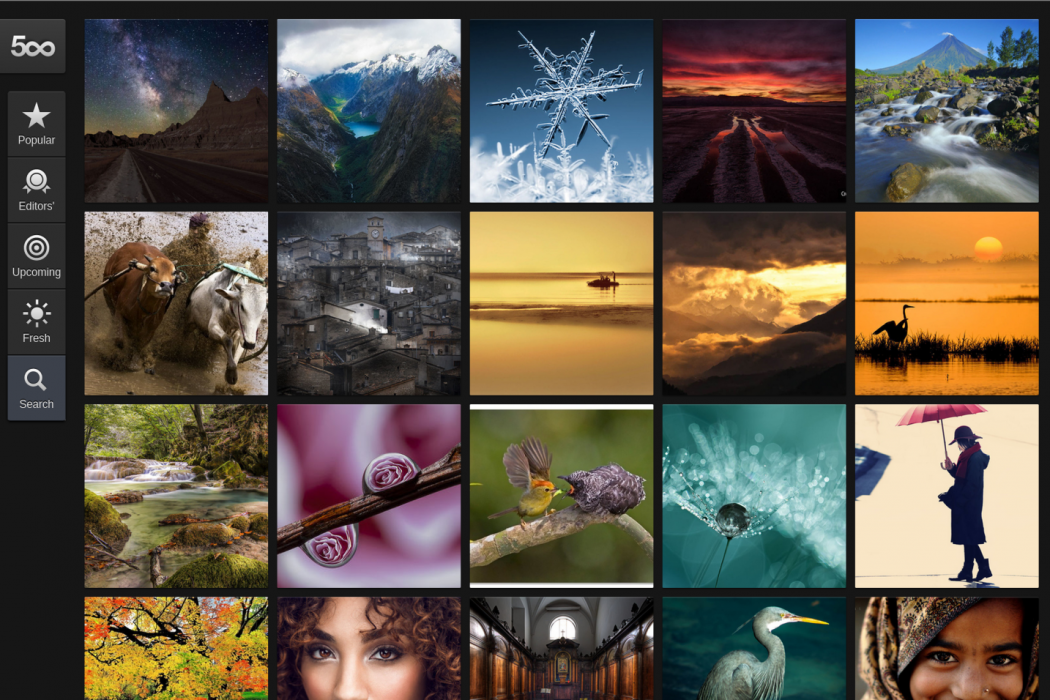 There is no shortage of places to share photos on the Internet today, but only one Toronto-based photo sharing service is nearing its goal of helping users get paid for their pictures.

500px just announced that it has closed $8.8 million in Series A funding, led by Andreessen Horowitz and Harrison Metal. The photo sharing service aimed at professionals and enthusiasts will now be able to increase staff, focus on improving consumer engagement, and create an online marketplace for its user’s photos.

The photo sharing network is hoping that the funding will allow them to develop partnerships for the licensing and distribution of their user’s photographs, as well as an online marketplace for stock photos, similar to Shutterstock or Getty Images, but aimed at a higher tier market.

The funding will also allow 500px to hire the staff they need to roll out its vision, aiming to triple their 25-person team in the next 12 to 18 months. The company is also looking to open an office to focus on business development in the Bay Area, keeping its Toronto headquarters open for technical work.

Established in the early days of digital cameras by Evgeny Tchebotarev and Oleg Gutsol, 500px began as a photo sharing community on the live blogging site LiveJournal in 2004. The original idea behind the photo sharing community was requiring all photos to be at least 500 pixels wide, a significant number at the time, in order to fit with the websites design.

Though it took nearly a decade, the company is finally seeing its community flourish, growing from 100,00 users in 2011 to 2.5 million users last year.

500px is free to use, however the company offers a $25 plan that includes unlimited uploads and galleries, and a $75 plan for aspiring professionals that includes a portfolio or microsite. Those plans provided 500px with $1.3 million in revenue last year, a number they are hoping to double this year, and continue to grow with the launch of the online marketplace.