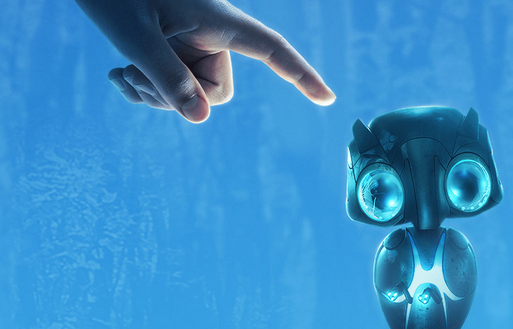 Verold’s “Studio” tool makes it easy for users to create highly engaging interactive experiences, using 3D, video and audio, inspired by offline toolkits like Flash and Unity, but delivered over the web.

Within the funding news, Verold also announced two deals – one with Pearson Education that will see it develop interactive 3D content to improve education outcomes and product marketing effectiveness, and a second with Alexx Henry Studios for Amazon’s first interactive wake screen for Kindle.

“Our mission is to give creative teams new tools to tell engaging stories on the web,” said CEO Ross McKegney. “Compelling and interactive content is a familiar cry from the marketing world, which is why Alexx Henry engaged us but nowhere is this more needed than in the field of education. We are therefore delighted to be working with Pearson Education to push the frontiers of interactivity for educational as well as marketing content.”

For Pearson, the large publishing company has named Verold as one of only ten technology startups for its ‘Catalyst for Education‘ program. The incubator program matches successful applicants with challenges that come from anywhere within the Pearson group. Verold has been tasked with creating an interactive educational experience around Developmental Psychology content. By using dynamic 3D visualizations, the startup said it will help students engage more deeply and learn foundational concepts.

“Experiences like this show the true potential of WebGL and how Verold is capitalizing on this,” said McKegney. “This is the future of the web; native performance, highly interactive content, interleaved with the fast pace of web development.”