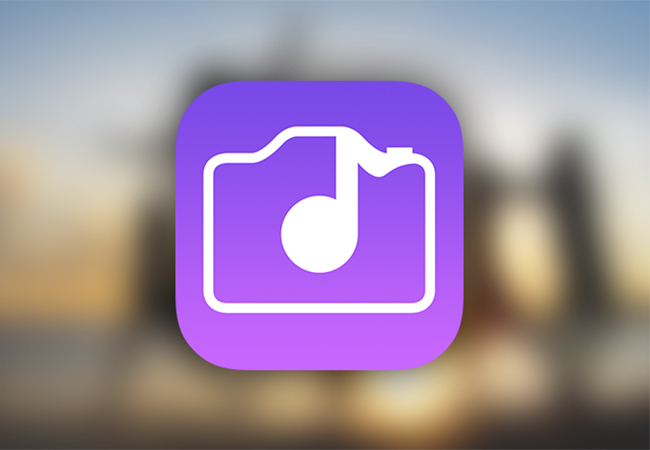 After launching towards the end of last year the startup’s numbers have been growing steadily as they build a community of micro music video producers. They recently launched an update that brings an all new design, overhauled community interface and new music selection options.

Just pick your favourite songs snippets from your personal library or iTunes and start recording video. The song will play from start to finish even if you want to create the video in snippets.

With Vine’s explosion over the last little while Jamcam offers an alternative for people looking to capture life’s moments to the perfect Soundtrack.

Matt Loszak developed the app after wanting to set a perfect moment to go along with the music that was playing while on the road in Australia. “We had some music playing that just seemed to match the moment perfectly. I wanted to capture the moment in a video, but opening any video recording app would stop the music!”

Recently I’ve noticed a trend with big DJs creating preview videos and posting to Instagram. JamCam as a mobile music video production tool has a clear space in today’s marketplace. The big question is whether or not they can build a strong community. With Vine and Instragram video leading the charge it will be interesting to see how JamCam’s community develops. At this stage the app has small community of very active participants.

David King is creator at Generate Creative, a branding and strategy agency in Toronto.

When planning a wedding, buying dresses for bridesmaids can be a hassle. Whether it’s the expensive prices, picking the right design or having to…