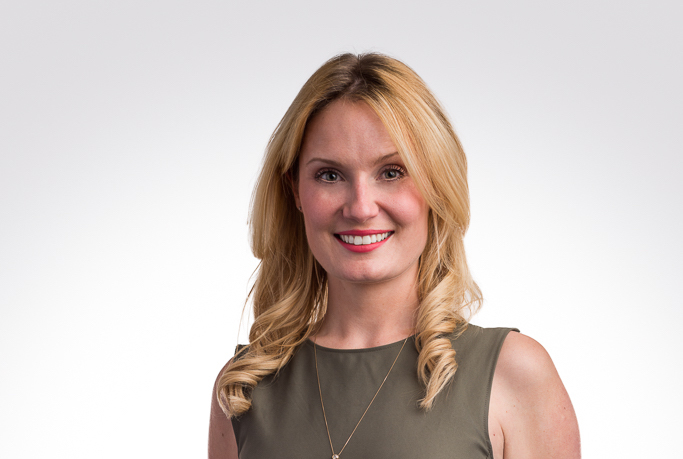 Last year, Rogers-owned Zoocasa, an online real estate brokerage, shut down its operations. The company faced backlash from a traditional real estate industry throughout its life, including its practice of offering buyers and sellers a 15 percent rebate on commissions paid to agents — which real estate brokerages said put pressure on them to lower their fees — and several court battles, including one from Century 21, accusing the company of scraping its information and posting it on Zoocasa. Despite the controversy it generated within the industry, the shutdown was regarded as a loss for homeowners looking for cheaper, online solutions to buying and selling their homes.

But it wasn’t the end for Zoocasa. When Rogers shut down the company, Lauren Haw, a Toronto-based entrepreneur with 10 years of experience launching and investing in real estate ventures, acquired the Zoocasa domain. Haw has been working to rebuild the platform from the ground-up — including integrating the technology behind Scholarhood.ca, a platform she founded allowing parents to find homes in strong school districts, into Zoocasa.

“It has fantastic brand equity, and its name is recognized by users and people searching for real estate across the country. The URL itself has a high domain authority which allows us to use that as a foundation to build our innovative platform,” said Haw, who is also the founding investor and current director of RateHub.ca.

Now, it seems like that hard work has paid off as the company celebrates a $1.35 million round of funding led by Globalive founder Tony Lacavera, Globalive CEO Brice Scheschuk, and Jesse Rasch of Hedgewood and Impression Ventures. The company, which is operating as an online brokerage, also formally announced a “rebuilt” user experience, including the ability to search and research by neighbourhood, an updated map search, and a promise of updating listings nine times faster than other real estate websites.

Haw has also completely overhauled the business model, as Zoocasa now functions as a real estate brokerage with their own in-house real estate agents. “Under the old Zoocasa, they used to just post leads, then sell those leads to agents across the country; the agents worked at a variety of brokerages, and they weren’t affiliated with Zoocasa other than to purchase leads,” said Haw. “Part of the legal battle came during a time when people went online and scraped data to put it out there and capture leads.”

The real estate industry is a traditional one, with a few big players that have, until now, controlled the real estate process. It’s part of the reason that major brokerages weren’t too pleased with the disruption of the old Zoocasa. So, Haw has found a balance between the old and the new: the company has its own in-house real estate agents as part of its brokerage — which she says actually allows the company to be more digital — and is trying to move beyond just being a search platform.

“If you think of the real estate process, it goes from ideation, thinking ‘hey we want to move,’ to getting the keys to a new home. And today, that entire process can be fully online or supported by online,” said Haw. “When a client is sitting at home, they’re doing research, they want education on what the process going to be like. They want education on neighbourhoods and data. They want to be able to anonymously search and get the info they want. That should be supported by modern tech, and if we control process from start to finish, it means we can integrate tech and help them have a better process from start to finish.”

The company decided to raise this money to fulfill this mission of owning the entire real estate customer journey, which Haw says is the expensive part of building this platform. “Right now, it’s a very fragmented industry,” said Haw, adding that tech companies are too focused on solving bits and pieces of real estate efficiencies rather than building an end-to-end solution. “Our opportunity in this market is to bring a cohesive and comprehensive search platform so Canadians can get all the info they want in one spot.”

Telly Launches My Telly to Drill Down on Social Video Discovery, Moves Further Away from Twitvid Past

Telly, a San Francisco-based social video discovery platform, announced today the launch of My Telly, a service which surfaces videos for its users based…