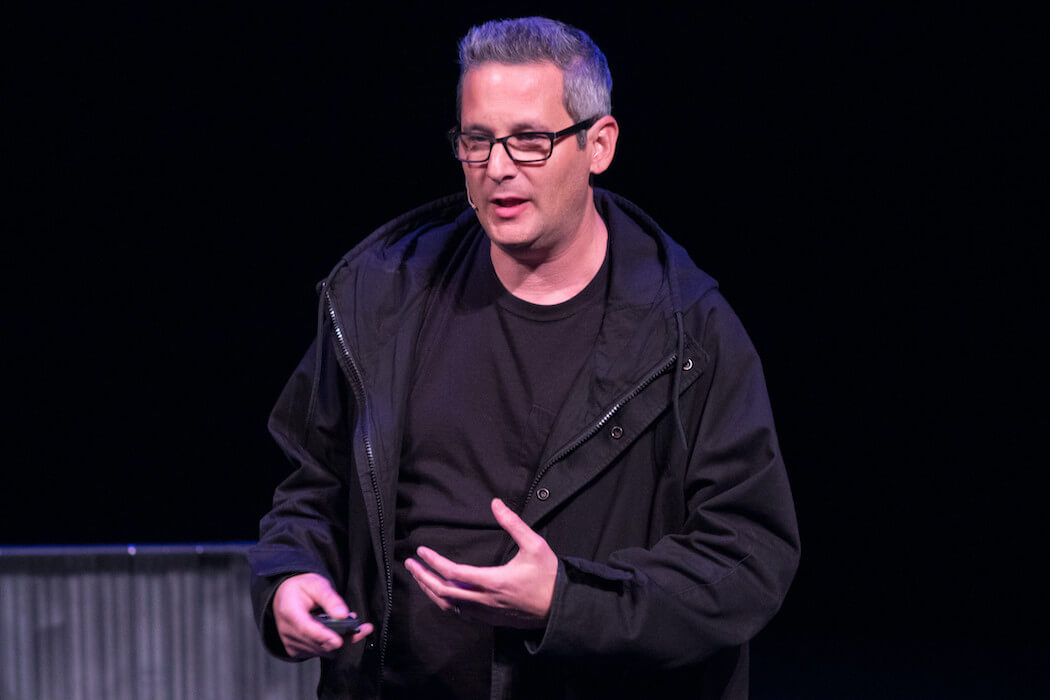 Jon Wexler, the now-former general manager of YEEZY at Adidas, is set to join Shopify to lead the Ottawa-headquartered company’s creator and influencer program.

Wexler’s new title is VP of Shopify’s creator and influencer program and he is set to begin with the company on September 14. A long-time sneaker executive, Wexler was with Adidas for more than 14 years and served as GM of YEEZY for less than one.

In his new role at Shopify, Wexler will help work with “creators, makers, and artists” to create new brands and businesses. The program Shopify, stated, will enable the company to “deepen relationships” with what it called a growing segment of entrepreneurs.

“I’m a long-time admirer of Shopify, and I strongly believe in its mission to level the playing field for entrepreneurs,” said Wexler. “Joining Shopify to build and lead their Creator and Influencer Program, I’ll have a unique opportunity to help makers and artists of all sizes and scopes build connections with their customers. That’s incredibly special.”

Godspeed to my brother Jon Wexler …this man changed the game with our adidas deal and helped to bring adidas to a 62 billion dollar market cap and made me a multi billionaire … Thank you Jon .. you changed my life

The announcement of Wexler joining Shopify comes shortly after reports that he had left Adidas as of August 31, after more than a decade with the company.

“Our goal is to help as many aspiring entrepreneurs as possible go from just an idea to a thriving and successful business,” said Loren Padelford, VP and GM of Shopify Plus. “Creators and influencers are a unique type of entrepreneur – and we want them to build their brands and legacies on Shopify. This is why I am so excited to have Jon join our team. Combining Jon, Shopify and the creator community will be a gamechanger in how this group uses its influence to create world-class brands.”

This week, several Canadian institutions and companies made strides in the cryptocurrency space in Canada. Here’s the latest on Canada’s movers and shakers. First…