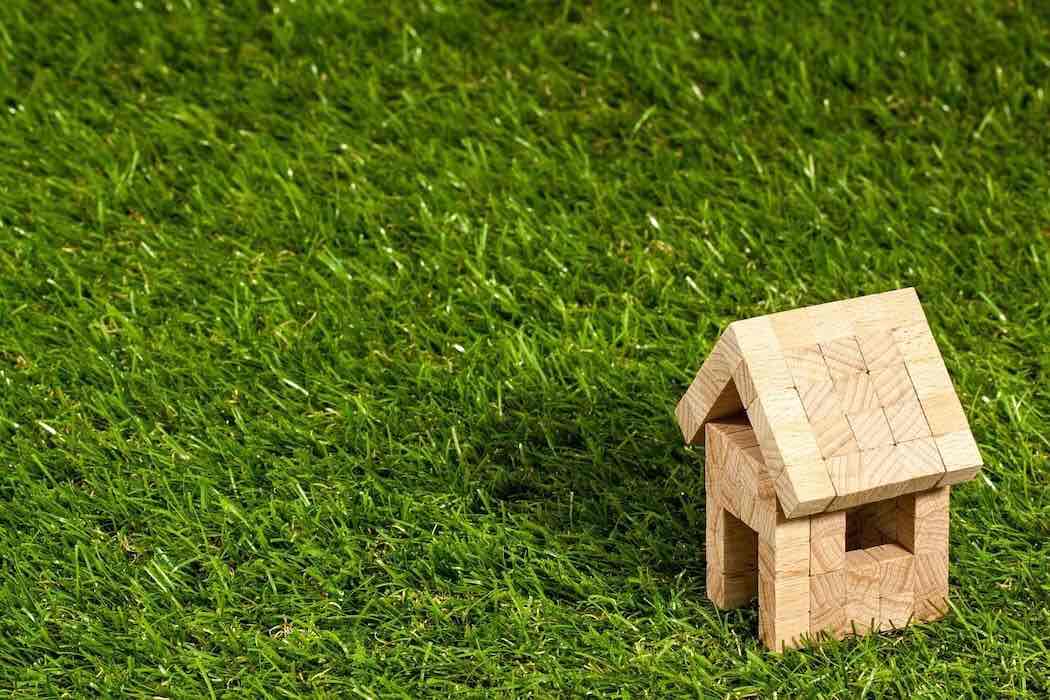 Toronto-based Proptech startup Naborly, which had developed a platform for residential tenant screening and credit building for tenants, has raised a $9.9 million CAD ($7.5 million USD) seed round.

The new funding will be put toward product development, specifically its product NaborlyShield, a digital service created to guarantee rental income and lease terms for landlords and tenants, which is also now launching across the US and Canada. The round was led by First Round Capital‘s Bill Trenchard and Susa Ventures‘ Chad Byers, with participation from Joe Montana’s Liquid 2, Village Global VC, Assurant Insurance, and Third Prime.

“Naborly is reimagining the relationship between landlords and tenants by leveraging the power of technology and data.”

“Naborly is reimagining the relationship between landlords and tenants by leveraging the power of technology and data. We see a world where Naborly is the glue for the rental industry, improving the lives of tenants while providing landlords better data and financial security,” said Chad Byers, general partner at Susa Ventures. “We are thrilled to be working with Dylan [Lenz] and his team at Naborly to build a next-generation financial services firm focused on the rental industry.”

Naborly was founded in 2016 by Dylan Lenz and now serves more than 850,000 rental units across the US and Canada. The company has previously raised $1.25 million in seed funding, led by ScaleUP Ventures. It has previously partnered with Equifax Canada and RentMoola, and in 2016 acquired LRANK.com, a real estate location intelligence search engine.

The company graduated from Y Combinator last year, around the same time it opened an office in the Bay Area. During its time at the Silicon Valley accelerator, the company decided to abandon its existing revenue model and pivot away from the tenant screening industry’s standard approach of charging per report or background check. The company now has a free model for both landlords and tenants to use in the US, and Naborly’s premium offering, available only in Canada, runs at $25 before tax.

The company said its team did not attend YC’s Demo Day so it could focus on product development, expanding its services, and optimizing customer acquisition, before taking the service public. Despite the office near San Francisco, Naborly told BetaKit its headquarters remain in Toronto and the company plans to keep a strong presence in Canada.

The startup’s new product, NaborlyShield, is designed to eliminate the need for landlords to collect a security deposit or require a co-signer as it protects against unexpected events such as rent default, early vacancy, late rent, and property damage. Naborly said its team studied eviction data and rental application trends for three years prior to launching NaborlyShield, and found that the preponderance of evictions could be eliminated or mitigated if tenants had better financial services in the event of an emergency. The company said its algorithms have been reviewed to ensure they meet the federal requirements laid out in the US Office of Fair Housing and Equal Opportunity and the Fair Credit Reporting Act.

“This problem is a symptom of our financial system. We realized we needed to build a solution from the ground up, so we took a three-pronged approach,” said Lenz.

Naborly’s three-pronged approach includes: rebuilding the credit bureau system with free and fair credit to help tenants build credit by paying their rent; an insurance-like product where Naborly co-signs or guarantees leases; and finally, Naborly extend a low-interest line of credit for “those worst-case scenarios” to help tenants avoid eviction before it occurs.