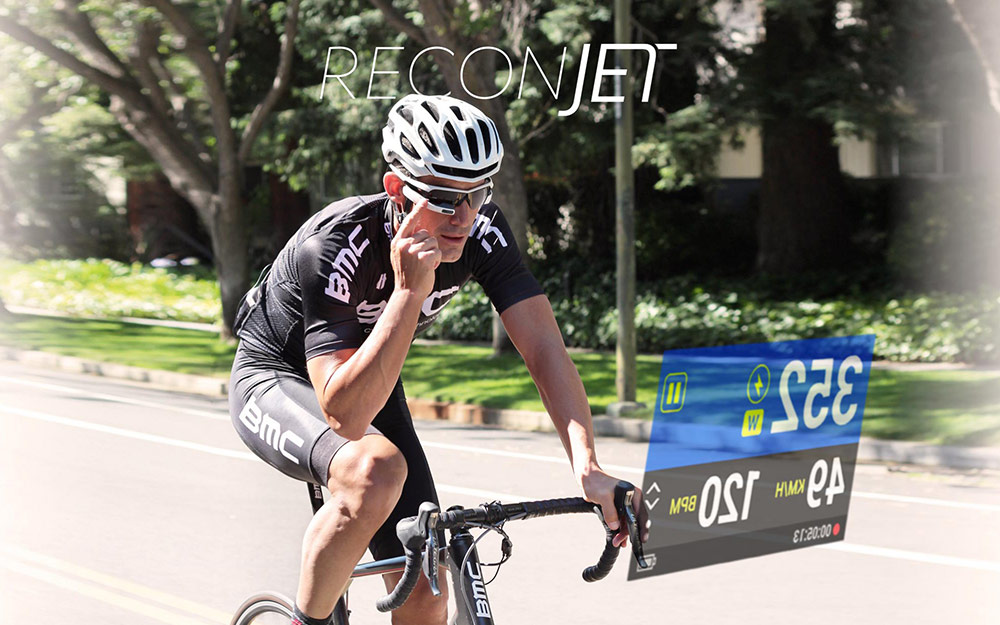 Fitbit became the second US wearable company to go public this week and boy did they do it in a big way. The company priced its IPO at $20 a share, way up from its original estimates of $14-$16. Shares of the company jumped as much as 60% in their debut Thursday, valuing the company at $6.5 billion.

Intel acquired smart glasses manufacturer Recon Instruments this week, terms of the deal have not been disclosed. Recon had previously received funds from Intel Capital. CEO Dan Eisenhardt said in a blog post on the Recon site that the “acquisition will allow Recon to expand the use of its technology to new markets and use cases.”

Apple Watch expected to push global shipments of wearable devices to 45-50 million units in 2015, a 125-150 percent increase from the 20 million units total shipped in 2014 according to sources in Taiwan supply chain. (DigiTimes)

Apple Watch can now be purchased in-store at Apple (MobileSyrup)

VA-ST, augmented reality glasses for the blind, to go on sale later this year (Mashable)

Fitbit Inc priced its initial public offering at $20 per share, valuing the company at about $4.1 billion (Reuters)

Lucasfilm, Skywalker Sound, and Industrial Light & Magic announced the formation of ILM Experience Lab to create virtual and augmented reality experiences for Star Wars which will debut later this year (The Verge)

AltSpaceVR opens its virtual reality chat room to all (TechCrunch)

AT&T announced it is adding six more wearables for sale later this month, making it the carrier with the most wearable offerings in the US (CNET)

FOX Sports announced it will be using NextVR to broadcast 2015 U.S. Open in virtual reality (SportTechie)

When Toronto-based Vantage announced its $1.1 million seed round last summer, President and co-founder Aran Hamilton indicated that the funding would allow the company…