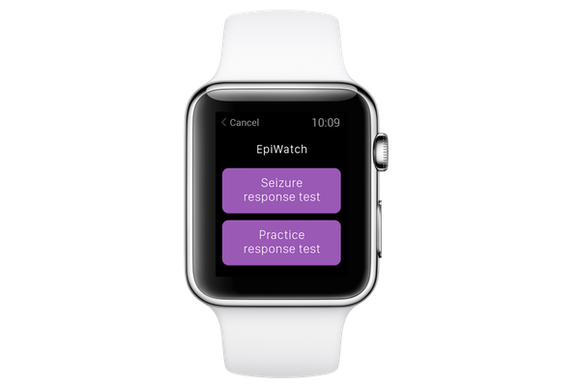 Wearables for social good: UNICEF debuted its UNICEF Kids Power program, which gets kids off the couch in North America while helping those malnourished in developing countries. Elementary schools across America are given fitness bands that track steps and convert them into points, which kids earn, turning them into nutritional packets for kids in need.

Wearables for environmental good: A 3D-printed bikini that can filter out pollutants from the water while you swim won the Reshape15: Wearable Technology competition. The flexible 3D printed net bikini holds a “sponge” which soaks up pollutants, which can only be released at high temperatures.

Wearables for medical good: The EpiWatch app from Johns Hopkins researchers uses the watch’s sensors to monitor patients with epilepsy. This is the first Apple Watch app to make use of Apple’s ResearchKit framework. Researchers hope to use this data to create algorithms necessary for a seizure-tracking app that will send out a push alert when the Watch detects the onset of a seizure.