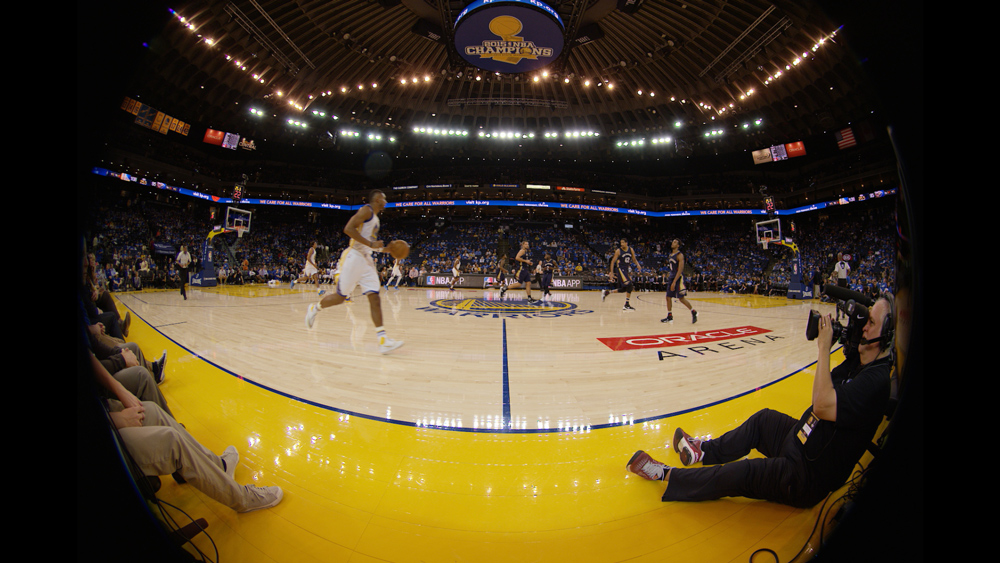 VR gets its game on: Where last week we reported on a flurry of VR activity in the media sector, this week it was the sports worlds turn. The NBA marked a huge milestone this week in live broadcasting the Warriors-Pelican game in VR. Iowa State and UNLV both reported they are now using VR for recruitment. And the Sacramento Kings made a huge investment in VR platform VOKE, taking an equity stake in the company.

Wearable adoption on the up and up: Although Apple remained mum on its Apple Watch numbers in their recent earnings call, Quartz did some back of the napkin math, purporting the tech giant has now sold over 5 million watches. Apple’s traction is echoed in Strategy Analytics’ recent report that puts Apple in first place with 74% marketshare of global smartwatch shipments, which they say grew 510% annually, hitting a record of 6.1M in the third quarter of this year. But it was an eMarketer report this week that illustrated the real growth potential of wearables, with one third of the adult US population expected to be a wearable user by as early as 2019.

Almost two in five internet users will use wearables by 2019, says eMarketer (eMarketer)

Worldwide wearable Shipments for 2015 will be around 84 million units, says CCS Insights (Forbes)

1 in 5 customers are prepared to pay more than $175 (~£115) for any sort of wearable device, says Junpier survey (Android Authority)

MasterCard rolls out new Commerce for Every Device platform with Nymi, Ringly and TrackR as first partners (MobileSyrup)

Startup jobs of the week: NEXT Canada, Hifyre, MobyTrip, VIVA Lifestyle and Travel