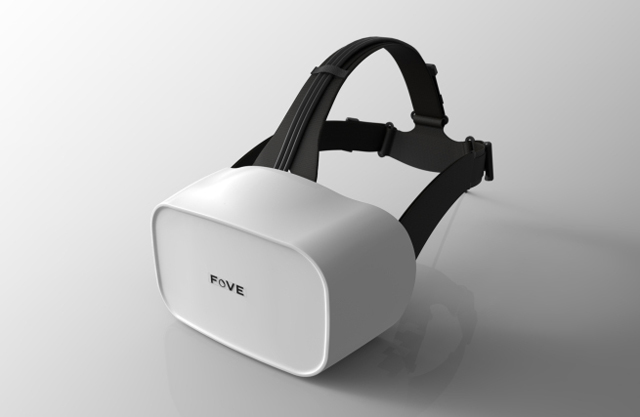 Nearly 1 in 3 Americans will use a wearable device by 2021, says Forrester report (ZDNET)

PSVR to launch in China in October (UploadVR)

Deloitte and Vandrico team up on wearable database (PSFK)

Digital crown may come to the iPad (Fortune)

Samsung Gear VR expected to be unveiled this week at Samsung event, this may be a sneak peek (TechCrunch)

Apple Watch 2 to have thinner display (Cult of Mac)

Traffic congestion is one of those city problems that everyone complains about, but few feel that they can do anything to change. But this…