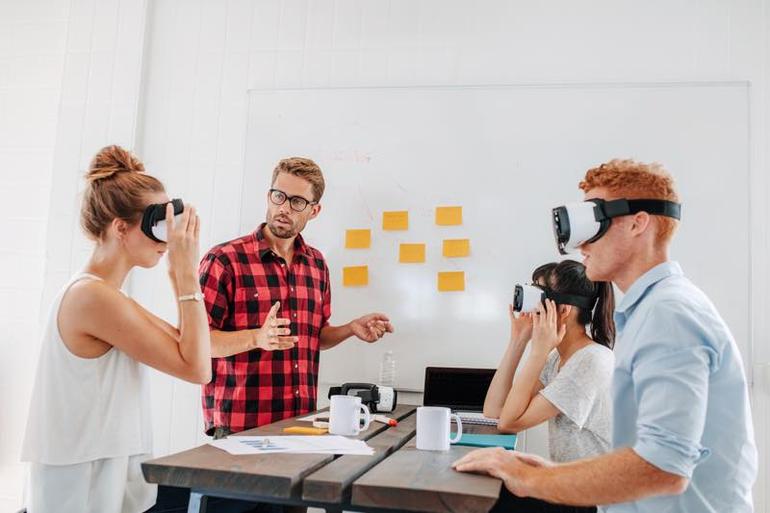 IDC forecasts worldwide revenues for the AR and VR market to reach $13.9 billion in 2017 (PRNewswire)

Apple is once again on top in the wearable market for the past quarter, with 3.9 million Apple Watches shipped (The Verge)

HTC’s VR object tracker is launching in December for $99.99 (TechCrunch)

GymKit launches in Australia (9to5 Mac)

Tilt talks money, expansion, and why Canadians are boring