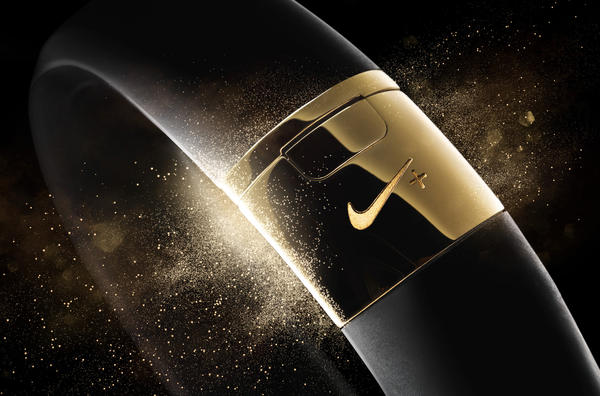 Nike and Apple settled a class action suit which questioned the FuelBand fitness tracker’s measuring capability to count steps, calories and Fuelpoints. As part of the settlement, Nike will issue $25 Nike gift cards or a cheque for $15 from the company.

Best Buy will be the first retailer outside of Apple to sell Apple Watch. Best Buy US will be stocking its shelf with the Apple smartwatch beginning August 7 followed by Best Buy Canada in August 14.

New Android Wear devices the Moto 360 2 and Samsung Orbis are expected to be announced in the next few months. Both of these watches are expected to be round and the Samsung device, which may debut at Samsung’s unpacked event this month, has been confirmed to have a rotating bezel.

Virtual reality revenues could reach $21.8 billion by 2020, according to a report by Tractica (Forbes)

Brain-to-machine interface market to top US$200 million by 2020, according to ABI Research (BusinessWire)

Wearable payments to drive more than $500 billion in transaction volume annually by 2020, according to Tractica (MarketWatch)

eSight, a company helping the visually impaired see with its smart glasses, will go public in a RTO (BetaKit)

Moto 360 2 expected to debut at IFA in September (Forbes)

Toronto-based ecobee is quietly becoming a major player in the connect home space. After launching its ecobee3 smart thermostat in September, the company set…