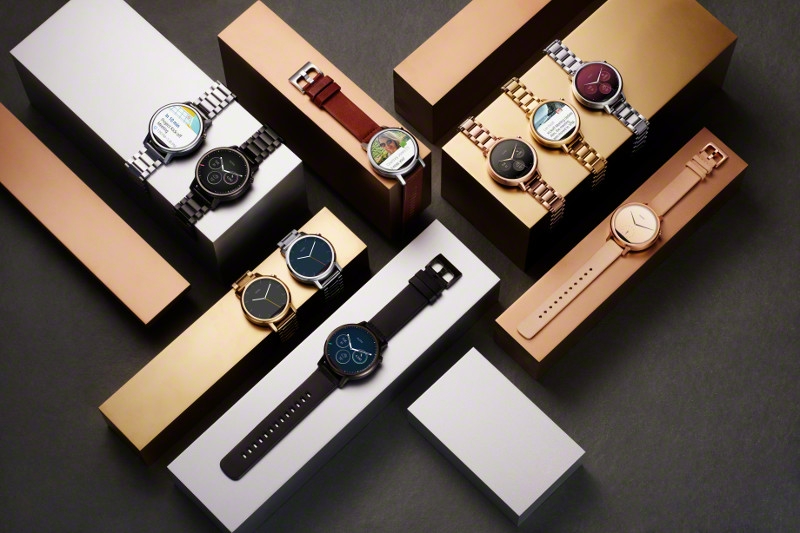 Samsung also made move this week to reach outside its own walled “Tizen” garden by announcing that its latest smartwatch, the Samsung Gear S2, will work with other Android phones. Android smartphones running 4.4+ will support Samsung’s round smartwatch but not all features, like Samsung Pay, will be available.

This week also saw a ton of new smartwatches from the likes of LG, Samsung, Motorola, Huawei, TomTom and ASUS as expected at IFA in Berlin. Although each manufacturer launched its own take on the smartwatch, the one commonality between them all was offering variety to consumers with different sizes, models and styles including luxury versions. Motorola took personalization to a whole new level by offering consumers the ability to create their own watch with Moto Maker (US only), choosing from additional bezels, colors, materials and the launch of a men’s, women’s and sports collection.

245 million wearable devices will be sold in 2019, up from 84 million this year according to CCS Insight’s latest report (Wareable)

The fitness-band category will make up 42% of total wearables shipments in 2020, down from an estimated 48% share this year, and a 53% share in 2014 says Business Insider (BI)

Motorola launches its latest Moto 360 complete with two sizes, a men’s, women’s and sports collection and tons of customization (MobileSyrup)

Huawei makes its first smartwatch the Huawei Watch available for pre-order on Google Store, available for sale later this month with six different models including a gold version (MobileSyrup)