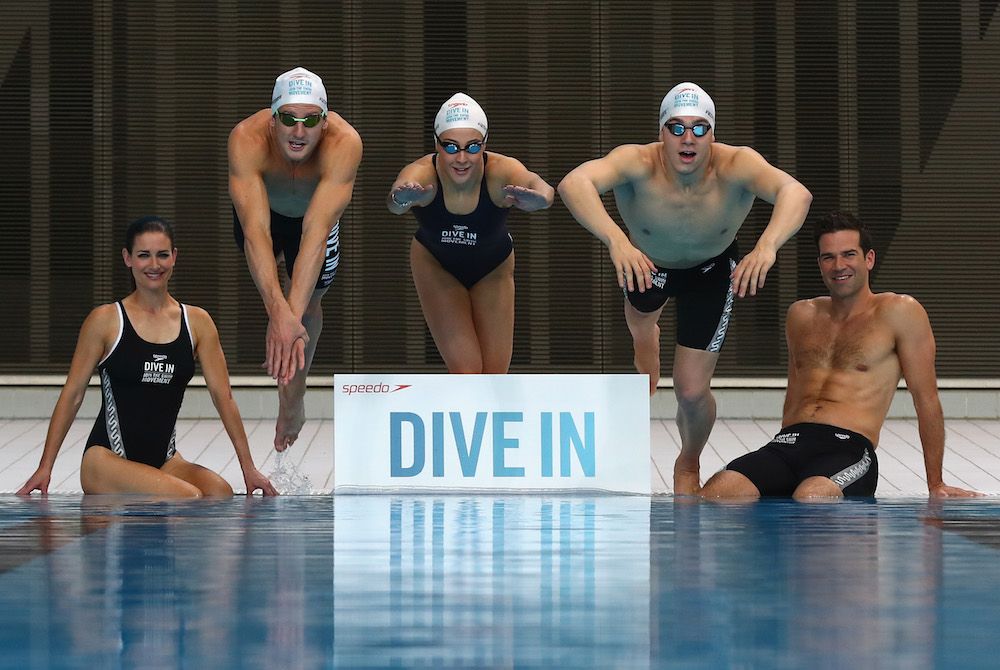 74% of those that don’t own wearables would consider using one if accuracy in wearables could help them to better manage their health, says survey (PR Newswire)

Sony is expected to ship up to six million units of PlayStation VR (PS VR) headsets in 2016, accounting for 67% of the global VR HMD market, according to a Chinese-language Liberty Time (DigiTimes)

BDC is moving its Kitchener-Waterloo Business Centre to the Catalyst137 hardware hub, putting BDC’s financing and advisory expertise under the same roof as companies…