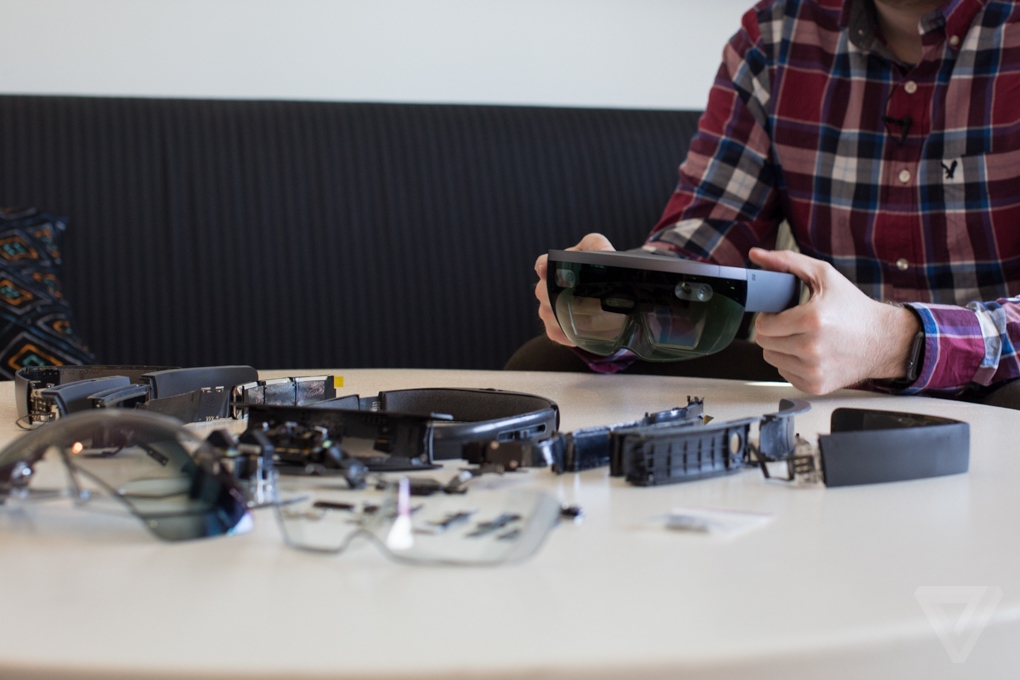 Wearable device shipments to reach 430 million units annually by 2022, according to Tractica (BusinessWire)

AltSpace VR may not be dead after all (TechCrunch)

UPS is developing VRE training for its drivers (TechCrunch)

HoloLens 2.0 not expected this year, according to suppliers (MSPoweruser)

Photo via The Verge

Over the past few weeks, several FinTechs have made announcements launching new features and partnerships. Here’s the latest on these company updates. Hardbacon launches…