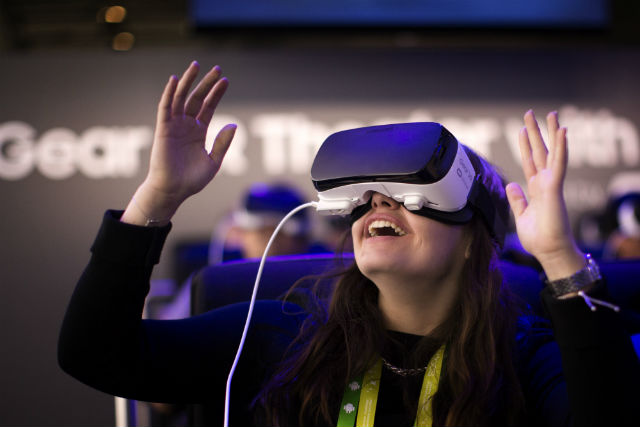 42 percent of US consumers aged 8-64 years old said they were very or somewhat interested in virtual reality, according to a survey by research firm Magid Advisors (CNET)

Apple Watch is the most accurate fitness tracker, according to study that finds Apple Watch 90 percent accurate at measuring heart rate (Time)

Valve an investor in Nitero, which is making a WiFi chip to untether AR/VR devices (UploadVR)

Alibaba is working on a VR shopping system (CNET)