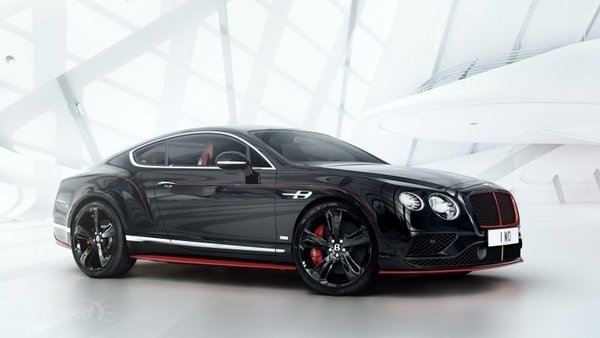 One in ten consumers in the US own either a fitness band or smartwatch (12.2%), nearly double the penetration in the EU4 (6.6%) (MarketWatch)

Schools are going to see a surge in wearable tech over the next five years, according to a report published by Research and Markets (ReadWrite)

Freckle IoT, a Toronto startup that uses its network of beacons to help brands reach consumers and seek out innovative solutions in advertising, is…