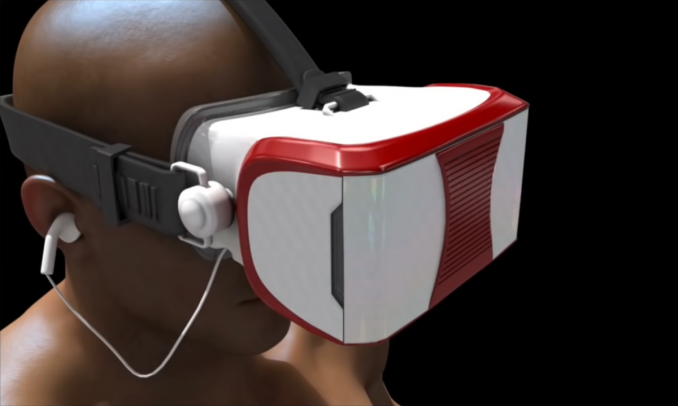 Wearable shows growth in adoption in both the US and Canada. IDC released new numbers on the Canadian wearable market this week with a forecast of 1.4 million wearables to be shipped this year alone. IDC expects the CAGR to be 32% over the next five years reaching a total of 3.6 million shipments in Canada by 2019. In the US, Forrester published results from its latest survey which suggests that 21% of online US adults use a wearable. This same study found that Fitbit was the most popular wearable device followed by FuelBand, Apple Watch and Google Glass.

Traditional watch brands gear up to enter the smartwatch race. LVMH CEO, the brand behind Tag Heurer, announced this week that Tag’s much anticipated Android Wear smartwatch will debut on November 9 with a price tag of $1,800, making it the most expensive Android wear watch to date. Fossil was also teasing us with glimpses of its upcoming Fossil Q Android Wear watch in a couple of marketing shots which hit the internet.

IDC forecasts 1.4 million wearables will be shipped in Canada this year (MobileSyrup)

Ontario second in life sciences sector, but VC funding down 20%