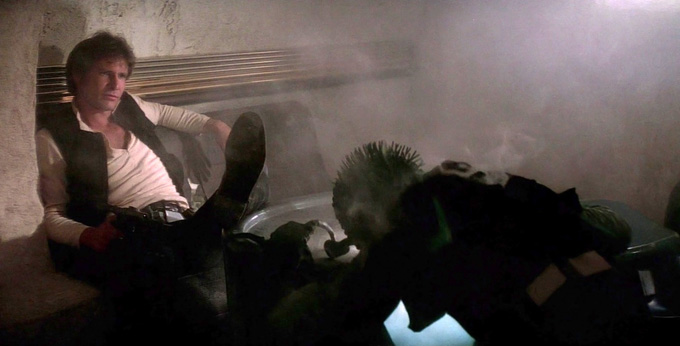 Shipments of connected wearables will reach 228M in 2020 (Fierce Wireless)

By 2020, the number of wearables shipped around the world will reach 210 million units, an increase of over five times from the approximately 38 million units in 2014 (e27)

Hexoskin raises $1.3 million in second round of financing (BetaKit)

Applications are being accepted for the 43North’s fourth annual startup pitch competition, which awards up to $5 million to entrepreneurs. The 2017 competition features…