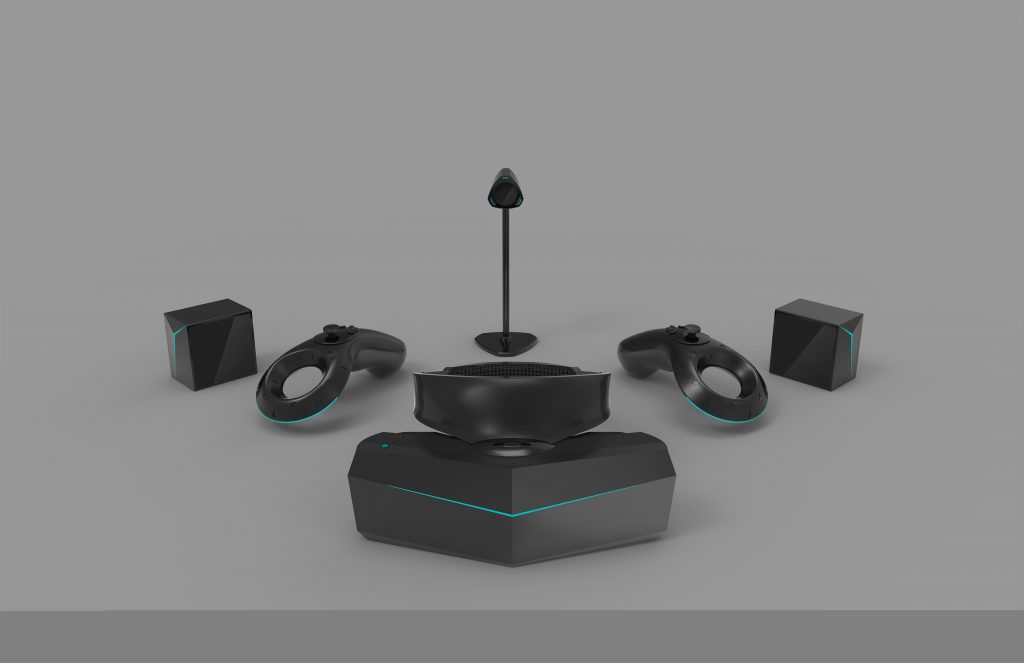 Augmented and virtual reality headsets expected to grow at a five-year CAGR of 108.3%, according to IDC’s newly-launched AR/VR tracker (IDC)

Fitness trackers in the lead as wearables market grows 3.1 percent in the third quarter, according to IDC (BusinessWire)

Safilo partners with InteraXon to create a mindfulness device (MobileSyrup)

HTC confirms they will not reveal Vive 2 at CES (MobileSyrup)

Lumus confirms another $30 million in funding (Road to VR)

Superflex, a powered clothing company spun out of SRI International, raised a $9.6 million Series A round (The Verge)

UT (University of Toronto) Chinese‘s EXCITE2014 Entrepreneurship Conference is all set for Saturday. The conference brings together successful startup and business executives to speak…