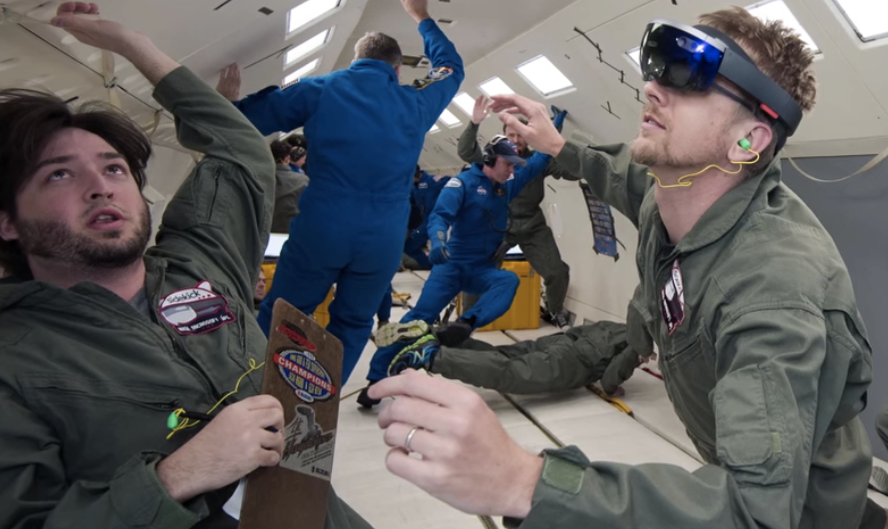 Total wearable shipment volume for the quarter came to 21.0 million units, up 197.6% from the 7.1 million units shipped in 3Q14 says IDC (Business Wire)

Future Apple Watch straps may include flexible displays woven into the material, offering another way of presenting user messages or notifications (Cult of Mac)

Microsoft is working on its first piece of smart jewellery, a smart ring (Wareable)

The next Google Glass may be a monocle (TIME)