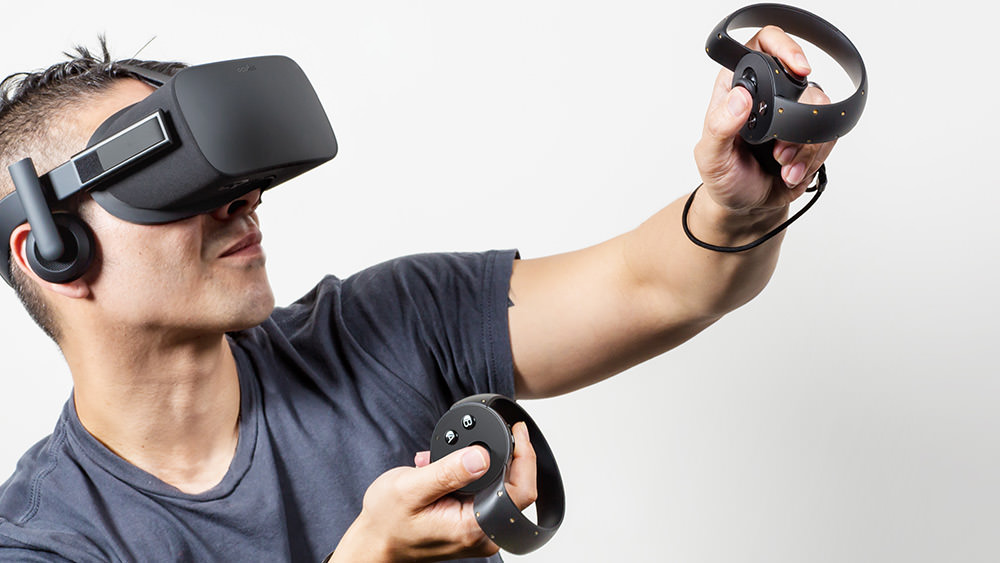 Oculus goes “hands-on” in the virtual world. Gearing up for its Q1 2016 consumer release of its virtual reality device, Oculus unveiled the final design of the Rift at a pre-E3 event yesterday. Oculus also announced a partnership with Microsoft which will see a wireless Xbox One controller bundled with the HMD as well as Xbox Content and Windows 10 support. Oculus pulled a “one more thing” at the end of its presentation, surprising us with a first look at Oculus Touch, a set of handheld controllers that put your hands in virtual reality.

And you’ll need those hands to pet virtual animals in this virtual zoo. Landmark Entertainment Group is working on a $200 million virtual theme park in China. Called the L.I.V.E. Centre (Landmark Interactive Virtual Experience), it will offer up four hours of virtual entertainment including a virtual zoo and virtual aquarium.

But VR isn’t all fun and games, it has medical purposes too. As prices drop on virtual reality headsets, more and more doctors and therapists are viewing VR as a valuable medical tool. VR is being used to treat PTSD, evaluate patients with glaucoma and more.

Oculus unveiled the final design of the consumer version of Oculus Rift, a partnership with Microsoft bundling an Xbox One Controller and new handheld controller, Oculus Touch (MobileSyrup)

Thync, the mood-changing wearable, is now for sale (Engadget)

The search engine, Lycos, announced they are launching a smart ring and smart band (The Verge)

Jawbone has filed its second legal complaint against Fitbit (BBC)

Samsung is reportedly putting Samsung Pay on its smartwatches (Reuters)