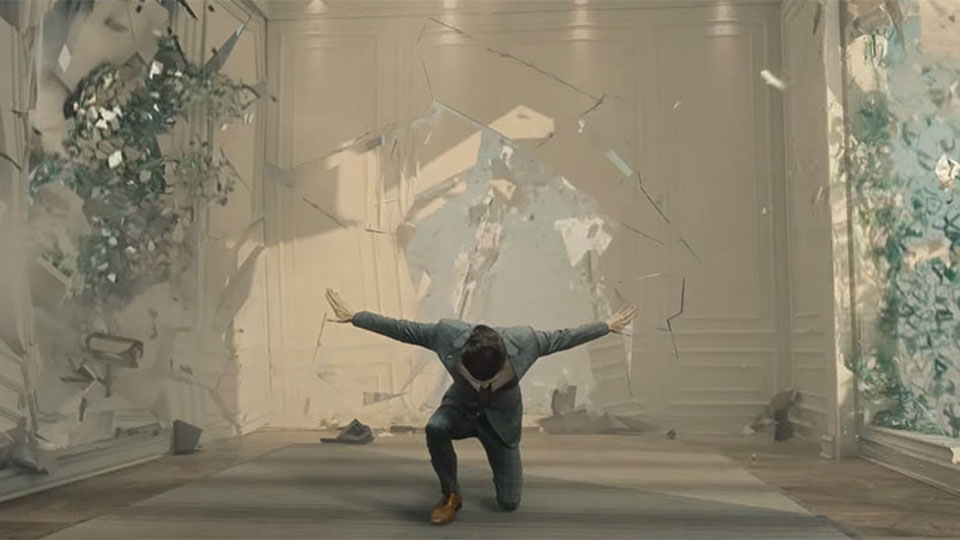 
Don’t forget to subscribe to The Wearable Weekly using the form below to make sure it hits your email inbox every week!

The biggest news this week was definitely Oculus’ announcement that the consumer Rift will start shipping Q1 of 2016. Facebook-owned Oculus has supported developer versions of its virtual reality headset since its Kickstarter campaign back in 2012 and the consumer version has long been anticipated. Along with announcing the launch timeframe, Oculus also published pictures of the upcoming consumer device and suggested it would be making some additional announcements on both the hardware and software leading up to E3, the gaming industry’s largest trade show.

VR continued to gobble up the wearable headlines this week with an out-of-this-world concept video showing the theme park of the future. Utah-startup The Void is working on a project that uses VR head-mounted displays, haptic vests, sensor-equipped gloves and physical “Game Pods” able to simulate environments to take the theme park experience to a whole new level. The company plans to roll-out Virtual Entertainment Centers in 2016 starting in Utah.

Apple Watch bands were at the centre of much discussion this week both for function and personal style. Apple released guidelines for third-party bands, while a startup, Reserve Strap, identified a hidden diagnostics port inside the strap area on the Apple Watch to be used for faster and more efficient charging.

58.4% of Men’s Health survey respondents said they would want to try a smartwatch while 36.5% said they already have one (AdWeek)

SNS Research estimates that by 2016, wearable device shipments will surpass 140 Million and will account for nearly $30 Billion in revenue. The market is further expected to grow at a CAGR of 30% over the next five years (PR Newswire)

Apple detailed its guidelines for accessories for Apple Watch (MobileSyrup)

Pebble update confirms mass-product of Pebble Time, on time to ship to backers in May (MobileSyrup)

Wearables that will “blow your socks off” and possibly Google Glass 2.0 expected to be announced at Google I/O this year (Ubergizmo)