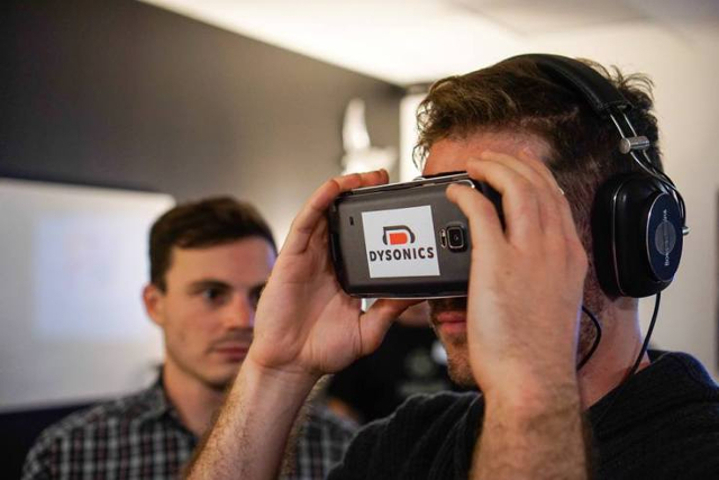 Global wearable technology market is anticipated to grow from USD $29.92 billion in 2016 to USD $71.23 billion by 2021, according to Scalar Market Research (SYS-CON)

Google working on a VR HMD with eye-tracking (Engadget)

After a Failed Funding Mission and an Axed CEO, What Will Become of Keek?

Before the summer had started, the Financial Post had already dubbed then Keek CEO Isaac Raichyk as “clearly an anomaly” in a world of…