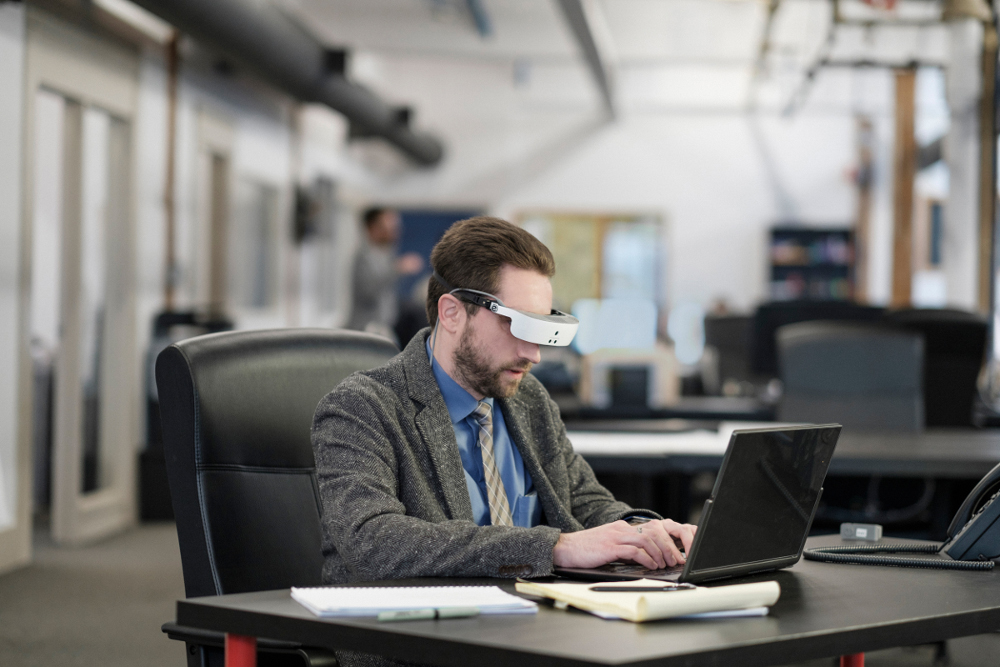 Market for virtual reality devices, software, and content will swell to $64 billion by 2021 (Datamation)

Anyone in the US can now order Spectacles online (MobileSyrup)

Uber now available as a standalone app for Android Wear 2.0 (9to5 Google)

Dreamscape Immersive set to open its first VR storefront in LA this fall, with plans for wider rollout in 2018 (MarketWatch)

The Government of Canada is exploring the possibility of creating an additional regional development agency (RDA) that would focus specifically on British Columbia. The…