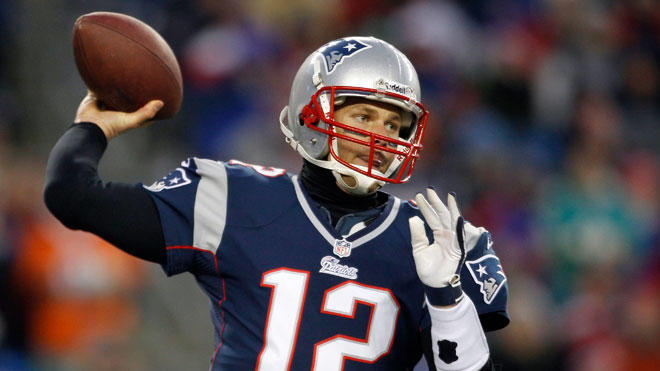 Apple continued to keep silent on actual Apple Watch sales figures but that didn’t stop analysts from filling in the blanks. This week saw a flood of reports estimating Apple Watch sales, including a report from Strategy Analytics that forecast 4 million units, putting the watch in first place amongst smartwatches with 75% of the marketshare. Business Insider did a fantastic job recapping various analyst estimates for Apple’s past quarter, using this data to surmise Apple sold around 2.47 million smartwatches in Q3. At the same time, Wristly published a customer satisfaction survey that saw 97% of respondents giving the thumbs up on their experience with the device.

Google Glass 2 is coming but don’t expect to see it on the faces of celebs this time; it’s strictly for enterprise. 9to5 Google reported on a rumour that the next version of Google Glass, called the EE or Enterprise Edition, will be made exclusively to Glass at Work partners. Rumours also suggest that this next version of the smartglasses will see the device be more durable, foldable and water resistant.

Apple estimated to have sold around 2.47 million smartwatches over this past quarter which may sum up to revenue of $1.2 billion (Business Insider)

Apple Watch sales to jump from 14 million next year to 40 million in 2017, at which point the watch will account for around 9 percent of Apple’s overall revenues, says Piper Jaffray analyst (CNET)

Apple shipped 4.2 million of the devices in 2015’s second quarter according to a recent Canalys report (The Register)

Xiaomi & Li Ning Smart shoes to cost around $65, on sale by end of month (Digital Trends)

Jewliebots surpassed its $90,000 crowdfunding goal on Kickstarter for its wearables that teach girls to code (Kickstarter)

Apple may introduce a cheaper Gold watch next year (Fortune)

Nokia is hiring within a wearable division (Android Headlines)

Former Google and Alphabet executive chairman Eric Schmidt has been confirmed as a speaker for Elevate 2018. In April 2018, Elevate announced that former…