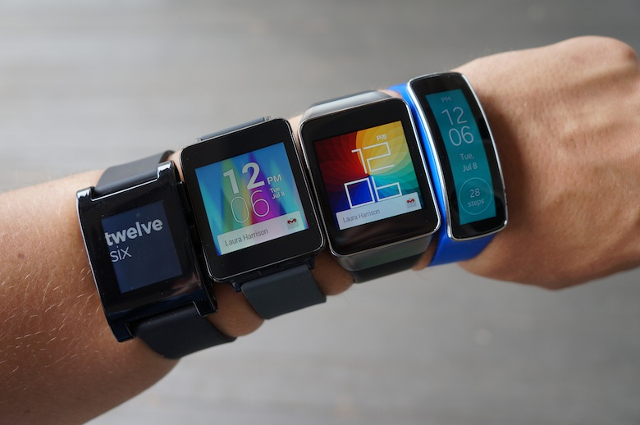 CCS Insights suggests that 43 million smartwatches will be shipped in 2017, with sales doubling over the next four years to 86 million units in 2021 (CCS Insights)

eMarketer report suggests by 2020, only one in five US adults — 54.9 million — will use a wearable device on a monthly basis (eMarketer)

Swatch is working on its own OS (MobileSyrup)

YouTube is increasing the quality of its VR videos (Upload VR)

Original Huawei Watch to get Android Wear 2.0 (9to5 Google)