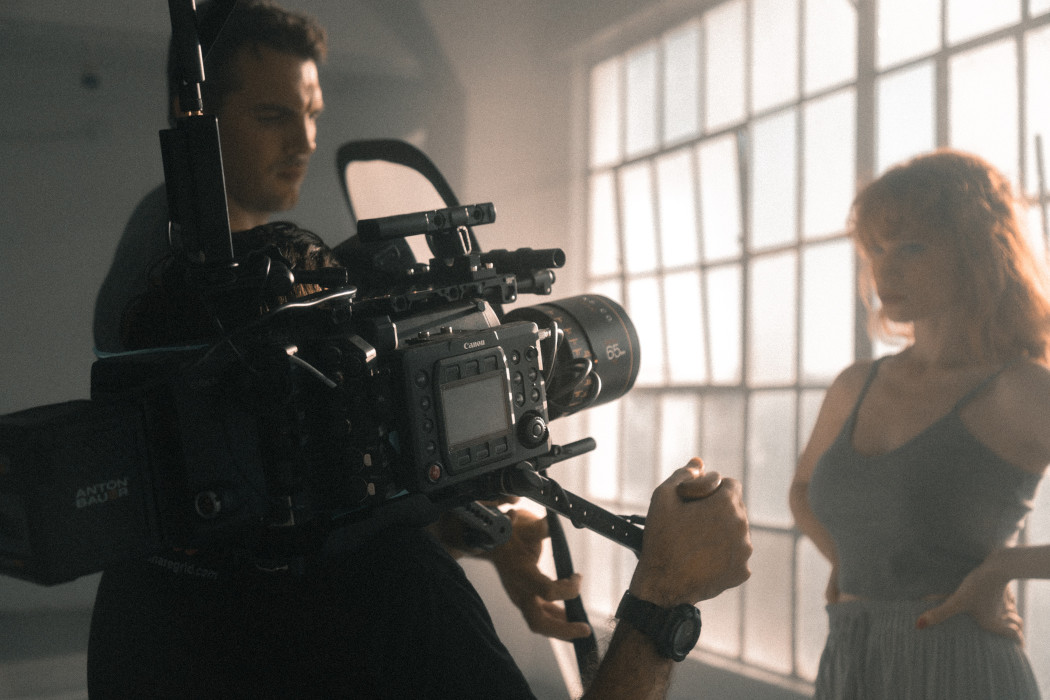 Toronto and New York-based startup Wrapbook has raised $100 million USD in an all-equity Series B funding round led by Tiger Global Management. Wrapbook claims the financing brings its valuation to $1 billion USD.

Launched in 2018, Wrapbook provides a payroll software solution for the entertainment industry. Its onboarding tool is aimed to save hours of startup and administrative paperwork. Once a team is onboarded, workers can create a personal Wrapbook profile, which can be transferred from job to job, company to company.

Wrapbook currently supports over 1,000 projects per month across North America. The company also said that it has seen the number of workers reusing their profile across more than two employers doubling to 23 percent in 2021 compared to 2020.

Wrapbook’s team is currently split between the United States and Canada, with all of its product and engineering teams based in Ontario. It has approximately 90 employees with half of them stationed in the province.

With the new funding, Wrapbook co-founder and CMO Cameron Woodward said the company will continue to bolster its payroll platform and workforce to support the needs of studios, networks, and production companies across television, film, commercials, and live events.