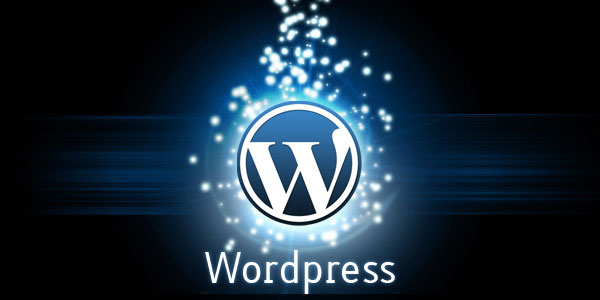 WordPress, the most popular and fastest growing publishing platform on the web, announced yesterday that it had struck deals with Canadian startups Shopify and Shoplocket to implement an ecommerce function for users.

The deal, also involving Ecwid, enables bloggers create online storefronts with the new plugins. It’s only available for WordPress.com business users, which costs $299, and not for WordPress.org users.

“We’re thrilled to announce that, starting today, WordPress.com Business users can connect their sites to their online stores. With three leading ecommerce partners to choose from — Ecwid, Shopify, and ShopLocket — you can showcase, promote, and sell products to your customers directly from your site,” wrote WordPress’ Min Wei.

The arrangement now makes things a little easier for retailers who previously had trouble bringing content from their websites to their retail sites. Now their website, so long as they’re using WordPress.com, can act as a seamless retail play.

Users only need to initiate the process on their Dashboard, by going to “eCommerce Plugins”, where they can select which plugin they want.

“Once your WordPress.com Business site is connected to your online store, the possibilities are endless. Each service is slightly different, but you can feature your products by simply embedding a link to your product into the editor, pasting in a shortcode from the services’ dashboard/admin, or, in some cases, just copying over the embed code into the editor. Regardless of the method you choose, we’ll automatically convert each link into a sleek, professional product image,” wrote Wei.

The non-Canadian startup that inked a deal with WordPress, Ecwid, is based in San Diego, and claims to be used by 400,000 online retailers across 175 countries and is one of the most popular retail store apps available through Facebook.

Saskatchewan including coding in curriculum to address labour shortage

The Saskatchewan provincial government has announced that it will introduce computer coding courses in elementary and high schools to address an industry-wide labour shortage….