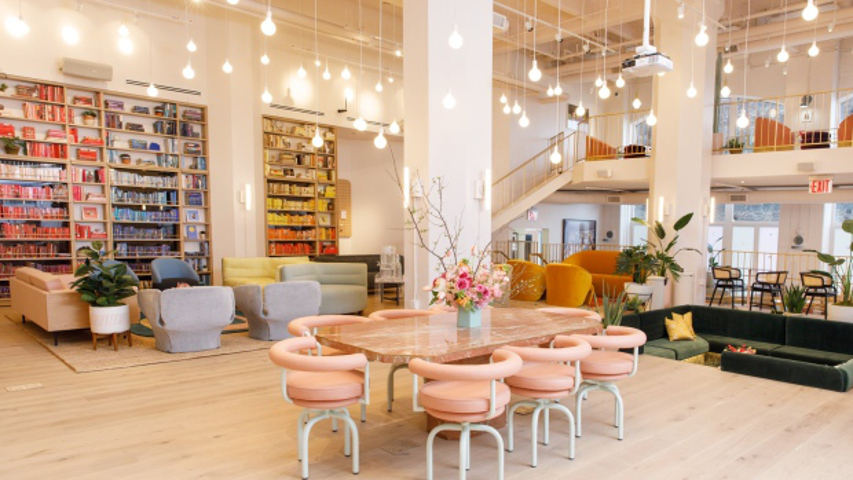 A New York-based coworking space for women is set to open its first Canadian location in Toronto.

According to a report from the Canadian Press, the Toronto outpost is one of six planned locations. The Work includes coworking spaces, and all locations are built by an all-women design and architecture team, and feature a menu of food, wine, and cocktails created by women chefs, sommeliers, and mixologists. There are also showers and lactation rooms.

Its first Canadian location is set to open in early 2019, though a location is yet to be determined.