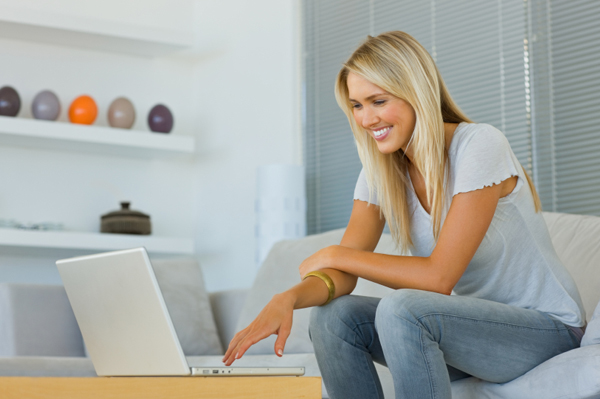 The Vancouver-based company recently released an infographic detailing statistics it compiled during 2013. FundRazr isn’t as popular as the two bigger crowdfunding sites, Kickstarter and Indiegogo, but nevertheless has raised over $40 million in over 20 countries since it launched in 2010.

FundRazr was co-developed with PayPal and crowdfunders can use the site to fund many different things that they cannot on Kickstarter- such as medical bills, accidents and disasters, funerals, animals and pets and non-profits. Typically on Kickstarter, projects must be “creative” in nature and thus usually come in hardware form.

It looks like most people are browsing through the site while on-the-go too: 43 percent of FundRazr’s traffic came from a smartphone or tablet and the most popular browser among visitors was Safari (mobile).

When people are contributing they’re more likely doing it on a computer, and with Google Chrome. 25-34 year-olds created the most campaigns and 90 percent of all creators did so on a computer.