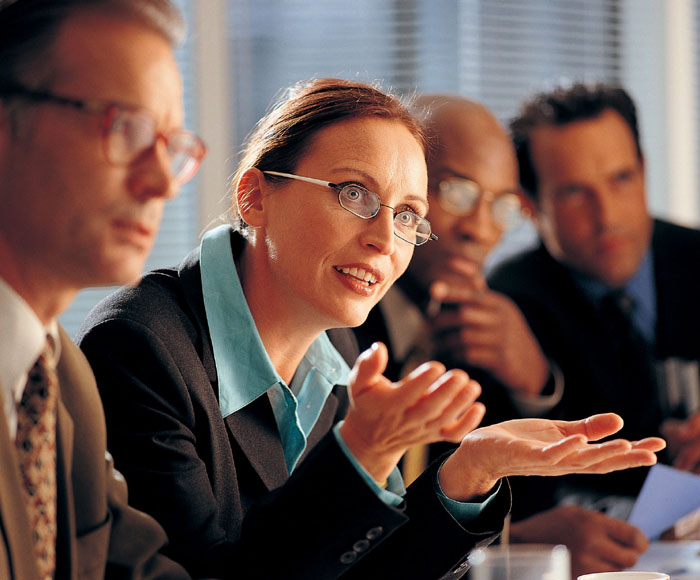 A new study by Brock University professor Paul Dunn (Goodman School of Business) indicates that the rising numbers of women leaders being welcomed onto boards of directors (whether they be all-male or gender neutral) can be attributed to “human capital theory”. Or in simpler terms, they’re getting on these boards based on specialized knowledge skills.

The study took a look at 193 Canadian firms that appointed women to their boards of directors between 1996 and 2004. Those women who “broke the barrier” typically possessed firm-specific knowledge as insiders, or they are support specialists with a specific financial or legal expertise.

It’s important for a couple of reasons: because Canada, North American and the world still has low numbers of women represented in the corporate world and unfortunately, in the tech startup world too.

READ ALSO: Where Are All the Women Tech Leaders in Montreal?

It’s also important given the government of Ontario’s plan to use a “comply or explain” approach in its efforts to increase the number of women on corporate boards and in senior management roles. But according to insiders, it all needs to be watched closely. The EU and the United Kingdom, where the idea originated, have seen mixed results.

“Having women on boards sends a positive signal to both internal and external constituents,” wrote Dunn. “Firms that have female representation on their boards tend to be more generous in their corporate philanthropy, have a positive work environment, have more participative boards, and, for those in the service sectors, have a better reputation in the eyes of other managers and stock market analysts.”

But how are they breaking through to these all-male or gender neutral boards?

Directors bring three different benefits to the firm: they help to give legitimacy to the firm; they provide advice and counsel; and they act as useful communication links to the firm’s external environment. When women posses any of these they can get in with a firm. Moreover, each director who is appointed to a board has a unique skill set, called “human capital”. It represents the experience, expertise and reputation of the individual. Human capital-possessing directors can be classified through a five-way typology: Business managers, Generalists,Specialists, Influentials and Insiders.

The result showed that for the 193 firms that appointed a female director to their boards, Business managers are the most favoured group and insiders the least favoured. But, overall, there is no one human capital classification that dominates.Women from each of the five groups are represented on Canadian boards of directors.

The study concluded that directors are appointed to boards in order to provide valuable resources required by the firm, and when firms with all-male boards decide to become gender diverse, they look for women who have important resources. “For this sample, that critical resource is women who have specialized knowledge and skill,” wrote Dunn. “This is the resource that is important in breaking the gender barrier.”

However, women are still underrepresented largely because it’s a biased process. Dunn suggests one way of correcting this imbalance is through legislation (like Ontario’s). “Another alternative is to encourage women to develop specialized knowledge and skills, especially in the areas of banking and law. These appear to be the fast tracks into all-male boardrooms.”

H|T: The Healthtech Times – The dangers of digital health growth