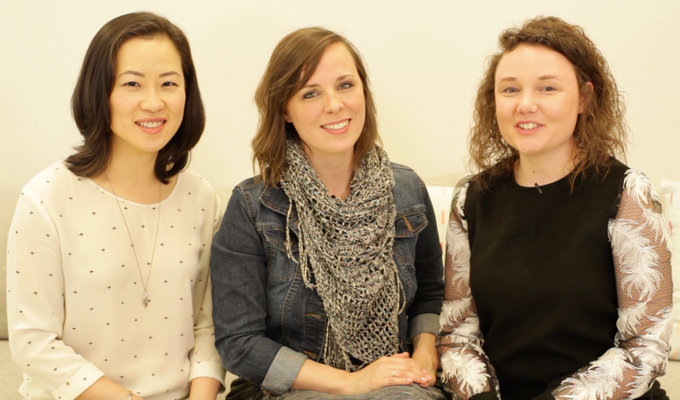 Women in Tech (WinTech) has launched Driving WinTech, a Canada-wide tour that aims to better understand women’s experiences in tech and promote inclusive tech communities across the country.

WinTech is an organization consisting of over 140 women in tech who aim to empower women of all ages to elevate their careers in tech, as well as celebrate the wins of current women in the industry.

Prior to kicking off the Driving Wintech tour, the organization launched a Kickstarter campaign in May with a goal of raising $30,000 to help get the organization’s team on the road. WinTech already surpassed its goal and has raised $30,100 from 80 backers to date.

Since WinTech reached its goals, the organization announced that five volunteers from the WinTech community will hit the road on September 1 for a two-month tour spanning from British Columbia to Newfoundland.

“It’s an opportunity to be a part of something truly impactful for women in Canada.”
– Melanie Ewan

As part of the tour, WinTech plans to host 50 town halls across the country, connect with over 10,000 pepole from multiple sectors, and create a national report on the current state of Canadian women in tech. WinTech also hopes that the insights it gathers will help it create a set of recommendations or guideliness for different regions and stakeholders across Canada to facilitate more inclusive and diverse tech communities.

“It’s an opportunity to be a part of something truly impactful for women in Canada,” said Melanie Ewan, director at Women in Tech World. “It’s about connecting with community members and giving them a voice to communicate what’s going on in their backyard. What unique challenges have they encountered and how can we work together to create a tailored solution for their community? Going on this tour means that I have this magnificent chance to facilitate change from the ground up, and that’s everything to me. It’s the trip of a lifetime.”

WinTech also said that a network of provincial ambassadors are setting up community conversations across Canada, including at the Canadian National Exhibition in Toronto and during Vancouver Startup Week. Special events like Women’s Pitch Nights, panels, and workshops will also take place at select locations.

Driving WinTech is not the first initiative aimed at addressing and understanding issues of diversity in tech. Earlier this year, Jodi Kovitz, CEO at AceTech Ontario, launched #MoveTheDial as a way to address the lack of women’s representation at tech events. Initiatives like theBoardlist and Women and Color are also examples of grassroots initiatives tackling the issue of equal representation in the tech sector.

To learn more about WinTech’s Kickstarter campaign and to follow WinTech on their campaign journey, click here.

Stressed? There’s a wearable for that

The wearable tech space in on the rise as many manufacturers are launching new products. Research firm IDC recently predicted that we should expect…