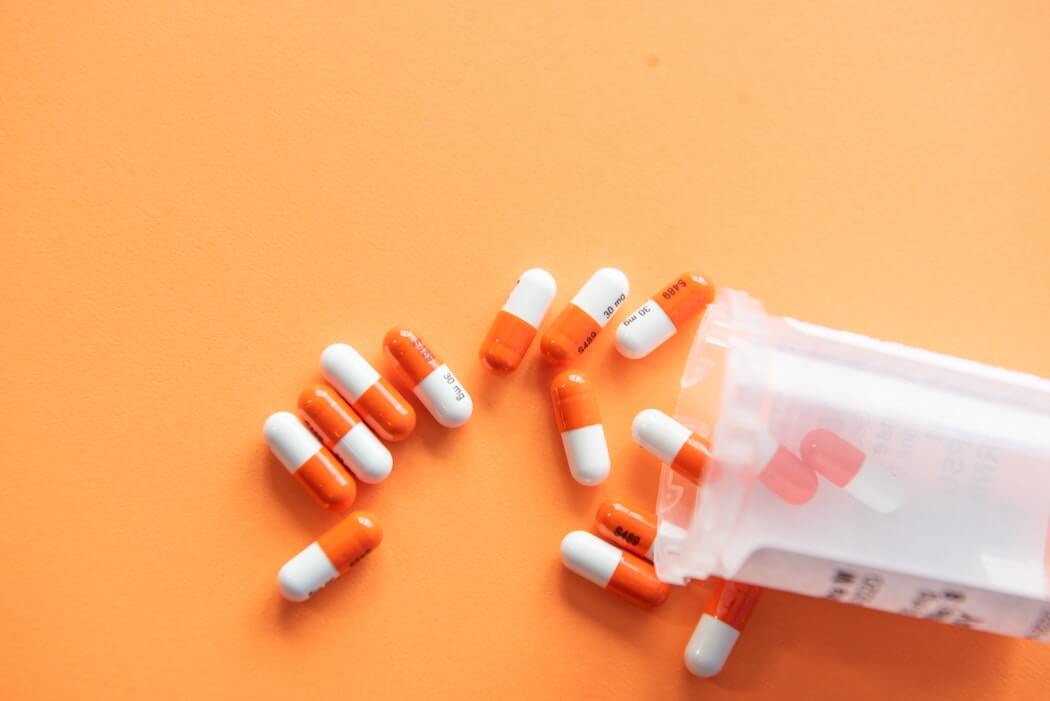 Publicly-listed digital health company WELL Health Technologies is set to make yet another acquisition with the majority purchase of Wisp Inc. for a total value of $41 million USD (UPDATE (08/01/21): This acquisition has now closed).

However, a flurry of communications today between WELL Health, its external representatives, and Canadian media suggest an approach to news announcements that threatens to overshadow the company’s acquisitive deal-making strategy.

Earlier this week, BetaKit was engaged by representatives for WELL Health regarding the company’s announcement of a definitive stock purchase agreement to acquire 53 percent of issued and outstanding shares in Wisp, which provides telehealth and e-pharmacy services with a focus on women’s health in the United States (US). Embargoed for Thursday morning, the information provided included a media release, as well as an interview with WELL Heath CEO and Chairman, Hamed Shahbazi.

WELL Health needs to “connect a lot of dots” in the healthcare landscape, CEO Hamed Shahbazi explained in an interview.

Early this morning, BetaKit editors awoke to several messages from external WELL Health representatives noting that, contrary to what had been previously shared, some information provided to BetaKit was inaccurate; the embargo had been moved to Friday; the agreement between WELL Health and Wisp had not been finalized. A request was made to pull BetaKit’s story.

BetaKit was not the only Canadian media publication to receive such a request. Some pulled their stories, while others, like BetaKit, updated them to note potential inaccuracies within the announcement news (here’s BIV’s story).

More than six hours after the previously communicated embargo time, WELL Health published a news release officially announcing its majority stake acquisition bid. Several of the details within that release were significantly different from those previously provided to BetaKit, including the total cost of the deal and WELL Health’s stock commitment; Wisp’s run-rate and total patients served; and the purchase agreement date. This story has been updated to reflect those new details.

Following requests for comment, both WELL Health and its representatives verified that the previously confirmed embargo time was erroneously communicated by external company representatives given the unfinalized agreement. “We were absolutely stunned this morning,” Shahbazi told BetaKit in an interview late Thursday evening. “We never lift embargo unless we know that the deal is done.”

WELL Health’s CEO described the situation as an “honest mistake,” noting that the company was immediately in conversation with regulatory body IIROC to ensure compliance, leading to the public release.

“As a Canadian public company listed on the TSX, WELL has an obligation to disclose material information about its business and affairs in a timely way whether that is during market hours or not,” the company said in a statement.

However, the question remains as to why inaccurate information, which the CEO told BetaKit had not “gone through a verification process” by either WELL Health or Wisp, was shared to Canadian media in the first place (it’s evident that at least some people within the company had at least reviewed the information. The release version sent to BetaKit contained tracked comments from WELL Health’s chief legal officer and VP of corporate strategy and investor relations).

Shahbazi noted that the unvetted information was shared by its external representatives “within the context of getting the embargo process going and getting publishers acclimated to the story and knowing that it’s not information that’s pristine.” The CEO attributed this approach to providing media publications “a first look” that ensures the time necessary to “get the message out.”

While it had been communicated to BetaKit that the final announcement release was subject to change (as is common practice within the industry), at no time was BetaKit made aware that the news release shared was “placeholder” in nature, reflecting an unsigned agreement, with inaccurate information unverified by WELL Health or Wisp.

Process story aside, the acquisition is notable because it furthers WELL Health’s entrance into the the US digital healthcare market, as Wisp provides online prescriptions in 50 states. Founded in 2018, the startup has served more than 200,000 patients to date, with a current run-rate of approximately 500,000 patients per year, according to WELL Health.

The deal, expected to close in early Q4, has a total transaction value of approximately $41 million USD between $27.7 million in cash and $6.2 million in WELL Health shares. The total amount also includes a future conditional earn-out of up to approximately $7.4 million. At the close of the deal, WELL Health would be Wisp’s majority shareholder, with existing shareholders, which includes the Wisp senior management team, holding the remainder. Wisp will continue to be managed independently post-acquisition.

The Wisp deal follows an impressive quarter of growth for WELL Health, which pulled in $61.8 million in revenue in the second quarter of 2021, an increase of 484 percent from the same period last year. The numbers were bolstered by WELL Health’s heavy acquisition strategy, most notably its largest acquisition to date of Vancouver-based CRH Medical for $373 million CAD.

WELL Health owns and operates 27 health clinics in British Columbia, Quebec, and California as well as an electronic medical records (EMR) service that it claims is the third-largest in Canada. The company also operates a national telehealth service and provides other billing, digital health, and cybersecurity solutions.

In an interview conducted earlier this week, Shahbazi said the company’s goal is to deliver a fulsome patient journey for its own patients as well as the practitioners it provides tech services for. WELL Health needs to “connect a lot of dots” in the healthcare landscape, which the CEO explained as the rationale for why WELL Health makes investments in both backend services like medical records as well as customer-facing offerings like Wisp.

WELL Health called the proposed deal for Wisp a move that will position the company as an emerging provider of digital health services in the US. The company entered the US market last year through its majority investment in Silicon Valley-based telemedicine startup Circle Medical Technologies.

“Until recently, there has been a chronic under-supply of female focused healthcare services designed by female physicians, we know that the global women’s health market is a $30B+ industry growing at 6% annually,” said Shahbazi. “We plan to leverage the impactful success and know-how of the WISP operations in the US to launch similar services in other countries, starting with Canada.”

According to WELL Health, Wisp has a $30 million USD annualized run-rate representing approximately 100 percent year-over-year organic revenue growth. As part of the deal, WELL has the right to acquire the remaining shares of Wisp.