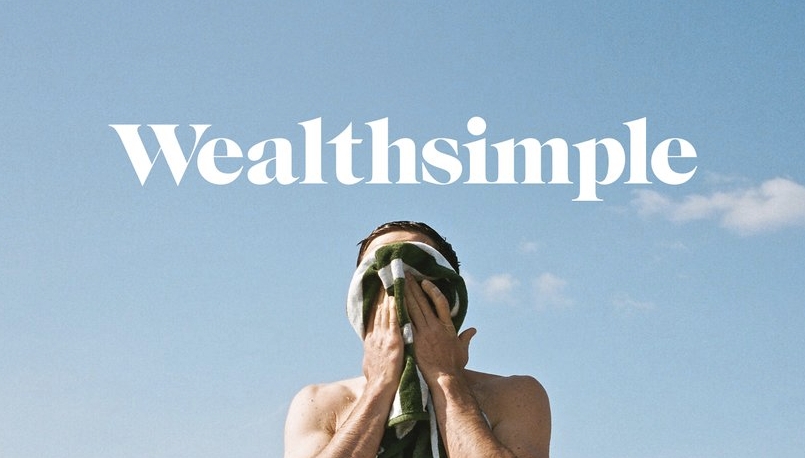 Several Canadian companies were recognized in KPMG’s FinTech100, which names companies it believes are among the best in the world.

The list was put together by FinTech investment firm H2 Ventures and KPMG FinTech. Toronto-based Wealthsimple, League, and SecureKey were among the company recognized in the top 50 category. In the emerging stars category, Toronto-based Borrowell, Wave, and Sensibill were recognized.

The companies were ranked after extensive global research based on innovation, capital raising activity, geographic, and sector diversity, size, and reach.

The top 50 companies have raised $4.8 billion USD in the last year alone.

KPMG’s research found that FinTechs focusing on disrupting traditional models represent 73 of the Finch 100, and make up most of the 50 Emerging Stars list. In terms of sector, lending and payments-focused companies lead with 32 and 21 companies respectively. Fifteen companies are in transactions/capital markets and 12 are in insurtech.

“Disruptive FinTech companies continue to dominate the Fintech 100, representing strong interest from investors in business models and management teams that are seeking to radically change the industry paradigm,” said Ian Pollari, global co-lead of KPMG FinTech. “That said, the importance of ‘enablers’ – companies working in cooperation with financial services institutions to steadily improve products and services – has remained steady. Across the 2017 list, there are 27 such enablers; working across accounting, insurance and banking.”

“Capital continues to flow into the FinTech sector reflecting investor confidence in the future potential of these firms. Twelve companies on this year’s list have raisings over $100 million USD, including ZhongAn’s $1.5 billion USD raise in conjunction with its recent IPO on the Hong Kong Stock Exchange,” said Ben Heap, founding partner at H2 Ventures.

New App for Quebecers Helps them Control Their Drinking

A Quebec-based non-profit has released two new smartphones apps for the holiday season to help Quebecers keep their blood-alcohol levels in check. While the…