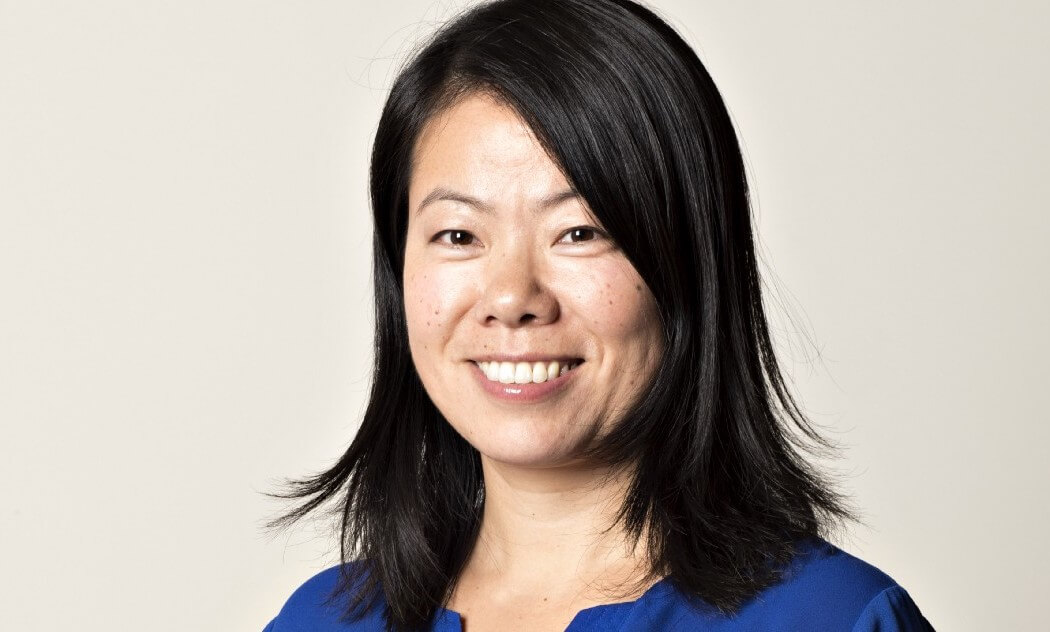 Wealthsimple’s chief financial officer (CFO), Leen Li, is stepping down from her role and is set to become the CEO of the Wealthsimple Foundation, the FinTech startup’s initiative to help children save for post-secondary education.

Toronto-based Wealthsimple announced the move on Thursday, noting that Li is set to take on the CEO position in November.

“The mission of the Wealthsimple Foundation has always been incredibly important to me.”

In a statement to BetaKit, Li noted that the decision to move to the foundation stemmed from a passion for education. “Wealthsimple gave me this incredible opportunity that I couldn’t pass up,” she said, adding that she had always planned to be involved in non-profit work at some point in her career.

A Wealthsimple spokesperson also told BetaKit the company has filled the CFO role though declined to provide more details at this time, hinting to an announcement in the coming weeks.

The Wealthsimple Foundation was launched in April 2019 and is focused on helping one million children from low-income families save for their post-secondary education, over the next 10 years.

“The mission of the Wealthsimple Foundation has always been incredibly important to me,” said Li, regarding the move.

RELATED: Wealthsimple for Advisors to be acquired by Purpose Advisor Solutions

Wealtshimple pointed to the initiative as a passion for Li, noting that she hails from rural China where she saw firsthand the importance of access to education for low-income families.

“Only three of my siblings, myself included, were given the opportunity to attend college while the other two had to work after high school to provide income for the family,” said Li. “Access to post-secondary education has a lifelong impact, and it’s critical that we help every child in Canada to be afforded that same opportunity I was.”

In order to meet its goal of supporting one million students, Wealtshimple is focusing on increasing access to education savings grants through RESPs. Wealthsimple offers RESP accounts and noted that Canadians can apply for the Canada Learning Bond and set up an RESP account through its platform.

The company added that any family that qualifies for the Canada Learning Bond will have their Wealthsimple RESP managed for free. According to the company, currently, 16 percent of all RESPs it manages are connected to the bond. The Wealthsimple Foundation is partnered with Pathways to Education and SmartSAVER, which focuses on providing information about the Canada Learning Bond and RESPs.

UPDATE 03/09/2020: This story has been updated with a statement from Wealthsimple regarding filling the CFO position.