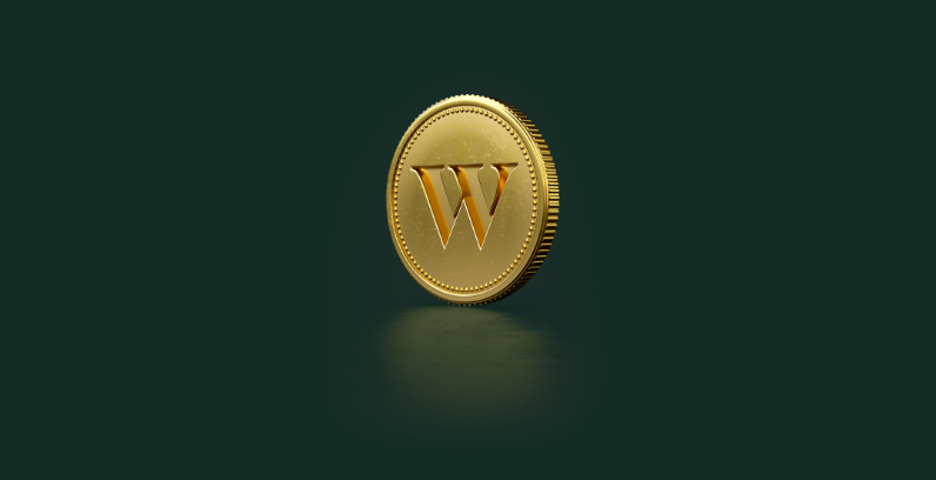 Wealthsimple and online tax filing service TurboTax have announced a new partnership in time for tax season, offering a new way to save for retirement and open RRSPs.

“This is TurboTax Canada’s first partnership of its kind, and we are really excited about how it addresses a major taxpayer need,” said Matt Lisowski the general manager of TurboTax Canada. “There were over five million Canadians who filed using TurboTax last year, but only 30 percent of online customers contributed to an RRSP.”

“There were over five million Canadians who filed using TurboTax last year, but only 30 percent of online customers contributed to an RRSPs.”

Lisowski also noted that the goal of working with Wealthsimple is to show Canadians how contributing to a retirement account could “lower their tax bill today,” and help them achieve financial freedom more easily.

TurboTax users will be able to use a built-in ‘RRSP Optimizer’ allowing them to see the effect different amounts of RRSP contributions would have on current taxable income and tax refunds and then through TurboTax’s platform have access to opening, funding, and transferring money into an RRSP with Wealthsimple.

“Tax time is such a powerful point in the year for making smart financial decisions, both by making sure we’re benefiting from the tax incentives to save that many Canadians miss out on, and by putting plans in place to save and invest for the long term,” said Mike Katchen, CEO and co-founder of Wealthsimple. “We’re excited to work with TurboTax to help Canadians make good financial decisions and bring simplicity to their finances.”

Wealthsimple also recently launched a mutual-fund investment firm with its own financial advisors. First reported by The Globe and Mail, this announcement is a big move for the online investment platform, showing it is growing beyond just a roboadvisor service.

The new firm, Wealthsimple Advisor Services Inc., registered with the Mutual Fund Dealers Association (MFDA), will allow MFDA-licensed advisers to run their own independent businesses while using Wealthsimple’s platform. Advisers will use Wealthsimple’s typical low-cost business model and technology to offer mutual funds, and have access to its exchange-traded funds (ETFs) portfolios, which according to The Globe and Mail’s reporting are typically difficult for MFDA firms to purchase.

Opening up the new firm broadens Wealthsimple’s current investment portfolios which are made up solely of ETFs and allow it to offer portfolios made up of both EFTs and mutual funds.

According to the new president of Wealthsimple Advisor Services and chief investment officer for Wealthsimple, Dave Nugent, this will not be the only move outside of the company’s typical scope. He said Wealthsimple plans to add several more investment management firms to its offerings in 2019.