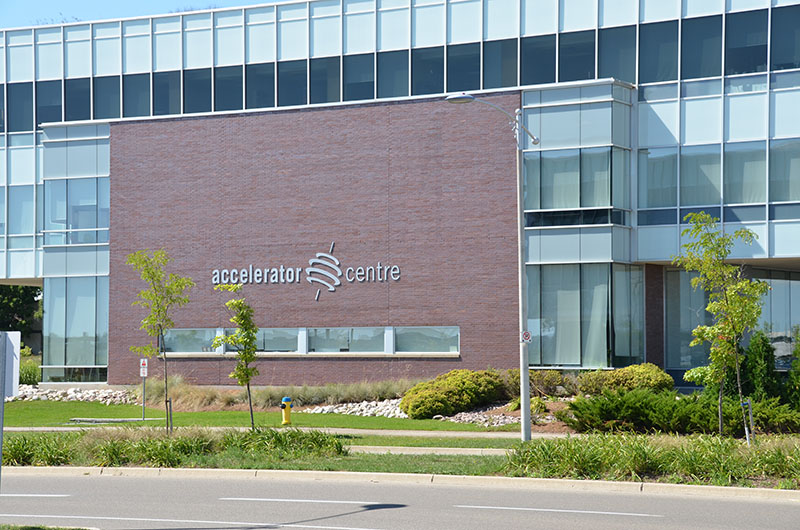 The Waterloo Accelerator Centre announced its JumpStart 2013 cohort today, comprised of seven early stage companies who will receive $25,000 in seed funding and the right to participate in the Accelerator Centre’s mentoring program.

“The JumpStart program not only provides us with critical funding at a very vital stage in our company’s growth,” said Nunez, in a press release, “it also gave us an opportunity to practice our pitch in front of an audience of our peers and industry experts. We were delighted to be selected as one of the seven companies to enter the JumpStart third cohort, and to bring home the People’s Choice prize for our pitch. It is terrific validation we are on the right path.”

The JumpStart program is supported by $945,000 in funding from the Federal Economic Development Agency for Southern Ontario’s Scientists and Engineers in Business program.

“For early-stage companies seeking to bring their technologies to market, access to funding and mentorship at this formative stage can be a significant hurdle,” said Tim Ellis, CEO of the Waterloo Accelerator Centre and Accelerator Program Inc., in a press release. “The JumpStart program addresses both of these challenges for start-ups. It provides essential funding, and through our Accelerator Program, offers these companies access to experts who can provide business guidance and mentorship. “

Ottawa-based SaaS accelerator L-Spark has decided to move forward with its annual SaaS Showcase demo day, with the event to take place virtually. The…