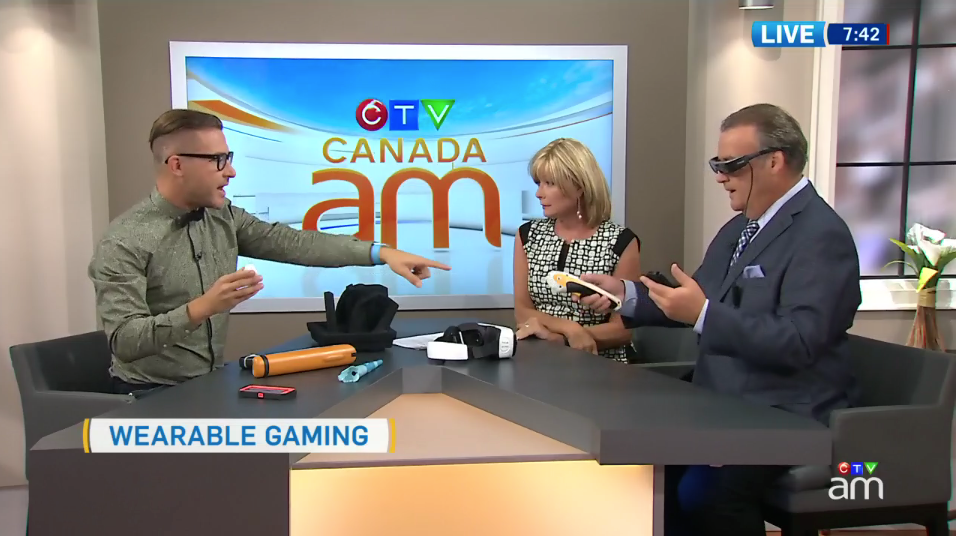 But BetaKit Senior Editor and We Are Wearables founder Tom Emrich, of course, was at the forefront of showcasing what the future of gaming will look like with augmented and virtual reality for Canada AM this morning.

This isn’t Emrich’s first appearance on the show; a few months ago, he was on Canada AM to talk about health and fitness wearables.

On Wednesday at the Money 20/20 Europe conference in Copenhagen, the world’s largest FinTech event, Toronto-based startup BitGold announced the launch of BitGold Business…