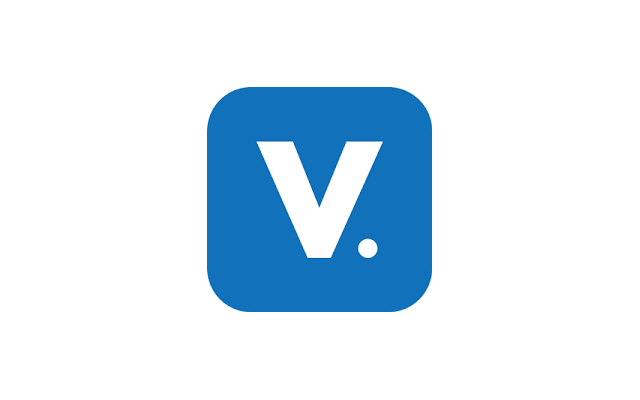 London-based Voices.com, a marketplace for voice actors and audio production services, has expanded its platform to include SAG-AFTRA union voice actors.

SAG-AFTRA is an LA-based union representing 160,000 actors, and Voices.com will provide access to SAG-AFTRA members across the country on top of its marketplace of non-union voice actors. The company says it’s the first voice marketplace to offer access to unionized actors and freelance talent.

After raising $18 million in July 2017, the company has been working to solidify its offerings of both union and non-union talent, as the former is more likely to include celebrity talent. In August 2017, the company acquired California-based Voicebank.net, which allows producers to hire union voice over actors through their talent agents. In February, the two companies will operate under the umbrella Voices.com.

“With the two platforms coming together, everything a producer may want to complete a voice over project is available on one site, including union or non-union voice actors, access to talent speaking over 100 languages and dialects, curated lists of custom auditions and end-to-end project support,” said David Ciccarelli, CEO of Voices.com. “For the competitive realities of the modern producer, Voices.com has become the solution that will see the 100-year-old voice over industry meeting 21st-century demands.”

Montrealer Anna Van Tuinen had always designed and created paper jewelry figures since she was in high school, but any thought of making a…