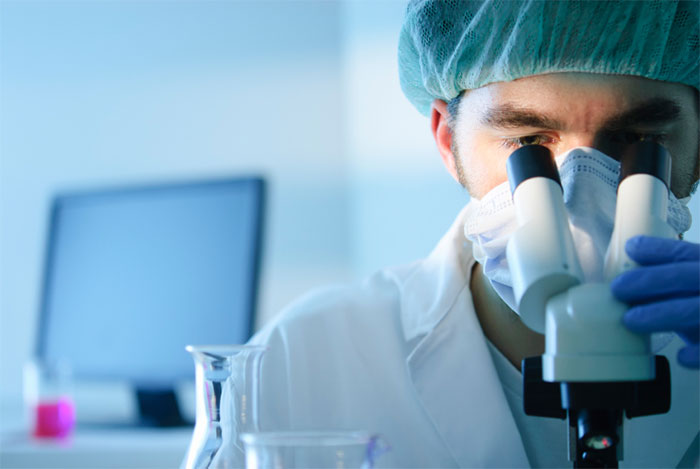 Victory Square said the new venture arm will be dedicated to companies developing solutions in personalized health technologies. Specifically, Victory Square Health will support companies that have an initial focus on the management and prevention of diabetes.

“It’s a dynamic space in which to operate and we are optimistic about supporting companies that can do more than ever before.”
– Shafin Diamond Tejani,
Victory Square

“Capital, business development, clinical evaluations, medical experts, research, regulatory support, and commercialization advisory are all elements critical to success in the health sector, but sometimes they’re challenging for companies to access in a timely fashion, especially in the fast-moving space of technology,” said Shafin Diamond Tejani, president and CEO of Victory Square. “There will be no such barriers to innovation at Victory Square Health and among our partner health technology companies in the weeks, months, and years to come.”

Victory Square Health will also leverage its relationships with health experts like Dr. Bruce McManus and Dr. Pieter Cullis, institutions like University of British Columbia and Simon Fraser University, and organizations like BC Diabetes.

“It’s a dynamic space in which to operate, and we are optimistic about supporting companies that can do more than ever before,” said Tejani. “Personalized health is the future of medicine, and the team and partnerships Victory Square Health has established will allow us to be at the forefront of the rapidly
growing health tech industry.”

Earlier this week, Tejani established a $75,000 matching fund to help launch and grow Simon Fraser University’s Victory Square Girls Tech Camp. Before that, the BC Tech Association named Tejani “Person of the Year” at the 2017 Technology Impact Awards.