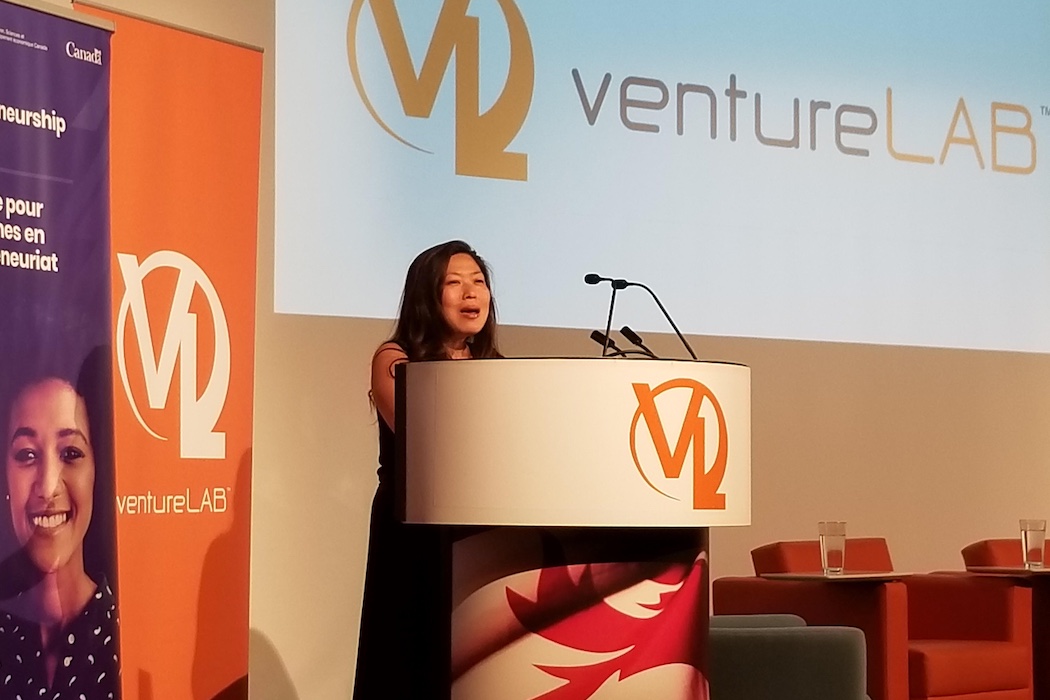 Markham-based tech incubator VentureLAB has received a $1.7 million investment from the federal government through FedDev Ontario.

“Tech Undivided will strengthen the talent pipeline of both women entrepreneurs and women working in tech.”

The investment will be used to launch Tech Undivided, a new initiative aimed at supporting women working in the tech industry. VentureLAB hopes to bridge the gender divide and create equity in an industry where women are typically underrepresented. Tech Undivided is aimed to increase the number of women-led tech companies building software or hardware solutions for digital health, advanced manufacturing, and digital media, what the government called “priority growth sectors.”

“By leveraging the expertise of seasoned entrepreneurs, investors, and executives of all genders, Tech Undivided will strengthen Canada’s global competitiveness and strengthen the talent pipeline of both women entrepreneurs and women working in tech,” said Melissa Chee, president and CEO of VentureLAB.

The investment comes several months after another investment in VentureLAB from FedDev Ontario in June, which totalled to $5 million, to establish the Hardware Catalyst Initiative, a lab and incubator for hardware technology companies to scale. That project is aimed at supporting companies that produce the foundational technology for artificial intelligence, machine learning, and quantum computing.

Since it was founded in 2011, VentureLAB says it has helped over 2,000 tech entrepreneurs and small-and-medium-sized enterprises generate over $100 million in public and private investments. The incubator provides advisory, educational, and informational services which may include information about business planning, sales, marketing, financing, and funding strategies.

“VentureLAB has a track record of success in York Region, which is why this is such a smart investment with economic and social returns,” said Mary Ng, minister of small business and export promotion. “Our government believes that women’s economic empowerment is not just the right thing to do, it’s good for the bottom line.”