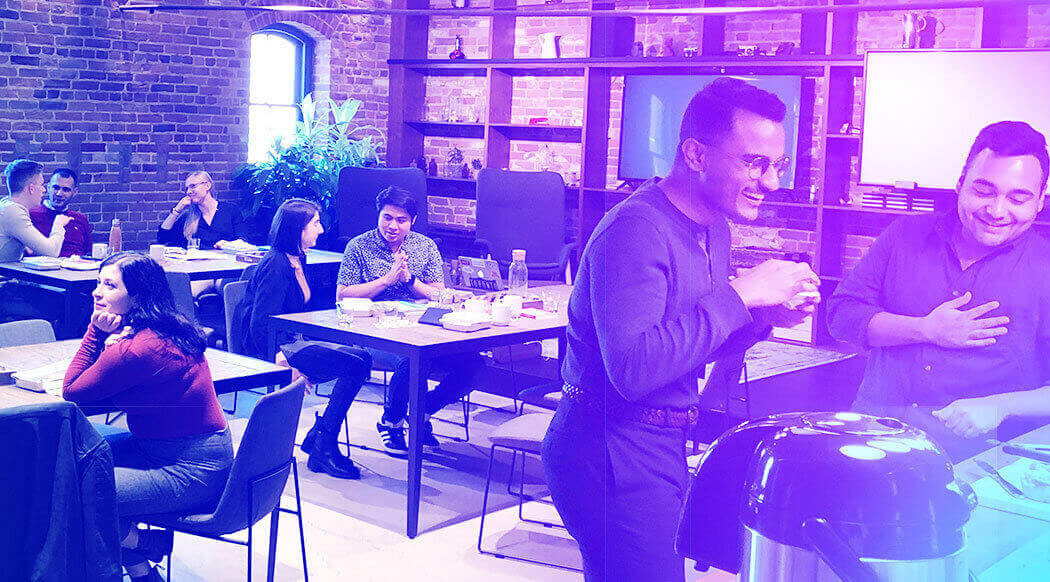 Venture Out, the Toronto-based non-profit behind Canada’s first tech conference for LGBTQA+ entrepreneurs, has extended its reach with the launch of a founders program.

Announced on Tuesday, Founders Program will run for six weeks, is open to LGBTQA+ entrepreneurs, and offers community, mentorship, education, and introductions to VCs and angel investors. Venture Out is running the new offering as a pilot, and looking for founders to join who will “provide feedback to strengthen the LGBT tech ecosystem in Canada.”

“After three years of building a community of engaged companies, ambitious entrepreneurs, and passionate tech talent, it’s time for Venture Out to address the funding disparity and extend our platform and programming to founders looking to fund and scale their businesses,” the organization stated.

According to the non-profit, less than one percent of venture capital deals in Canada go to LGBTQA+ founders.

Venture Out coming back with ANOTHER ??? program! Cannot wait to see this one in action ? https://t.co/rxDcAhuQxg

Venture Out is currently looking for eight to 10 LGBTQA+ founders to join the program, which will run between March 3 and April 7. Applications for the Founders Program close on February 11.

Program offerings include educational seminars covering topics such as business fundamentals, negotiating a term sheet, product roadmaps go-to-market strategies, mental health for entrepreneurs, and what to ask VCs when in due diligence. It will also provide networking opportunities with venture capitalists, angel investors, and family offices, with a chance to pitch to investors.

Launching its first conference in 2017, Venture Out Conference 2020 is coming back for the third year in March.

Venture Out is also one of the organizations that recently began working with Dream Maker Ventures through its new partnership model with the Dream Legacy Foundation. Along with four other organizations, Venture Out is part of Dream Maker’s Diversity Program, which is aimed at supporting and showcasing the competitive advantage of entrepreneurs from traditionally underrepresented groups. The Founders Progam pilot is part of the Diversity Program.

Toronto-based FreshBooks, one of the world’s most popular do it yourself accounting companies with over 5 million users, has announced the release of its long-awaited…